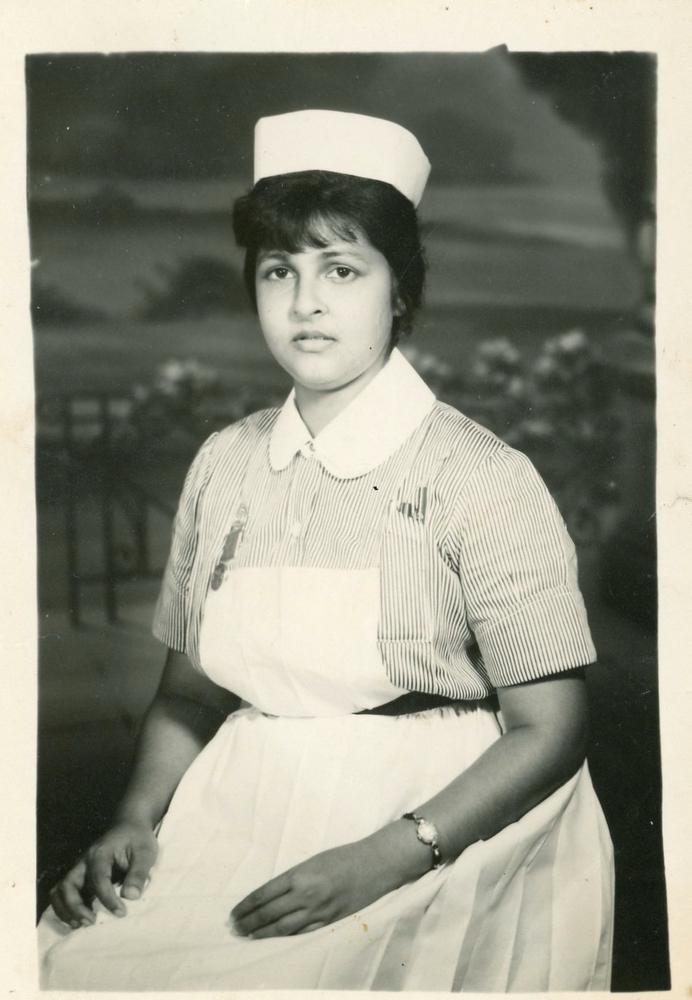 Our Labor and Our Family

The Hart-Cellar Act, which profoundly changed the demographics of the United States, was also known as the Brothers and Sisters Act.

Through it, we brought our family, with story after story after story after story creating a crescendo of family-sponsored migration resonating still. The new immigration law gave preference to prospective immigrants with family already in the United States. Among immigrants in New York City, where our enclaves and our critical mass are, Guyanese have the largest share of newcomers on family-preference visas: 60% of Guyanese arriving between 2002 and 2011 were sponsored by family members, according to the Department of City Planning.

We lugged, hoping it would give us levity, our irony about the weight of expectations from our “Queens cousins.” We still carry gratitude and grief for the grandmothers we have lost and our awe at what they have bequeathed us.
Part I
Introduction
Part II
Jahaji Bundle
Part III
The Things We Carried
Part IV
Our Labor and Our Family
Part V
Our Resistance
Part VI
Further Resources