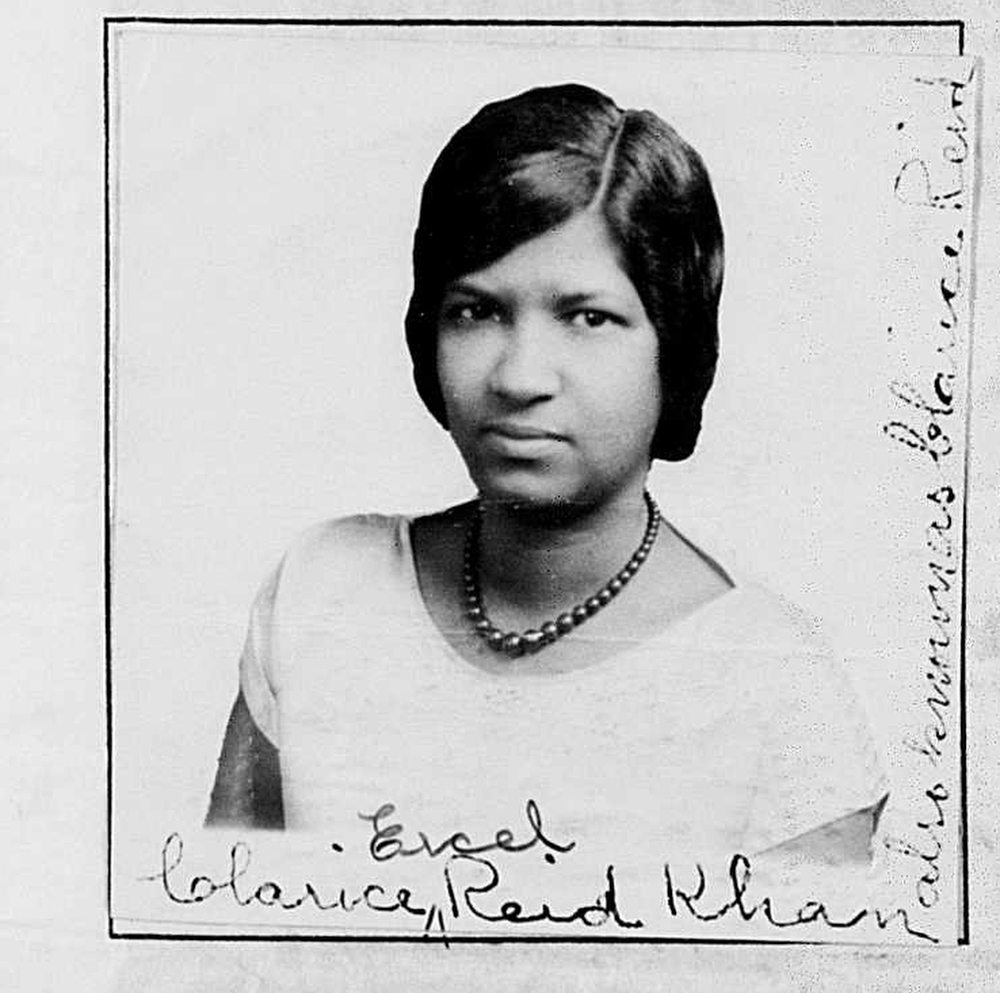 It would be easy to say we brought our culture. The keepers of that culture show us with their iconoclasm what we really brought: a spirit of resistance that has allowed us to take the tenacity of our religion, our language, our flora and reinvent it to suit our needs, settings, and temperaments.

The woman who came alone to America as a child, with someone else’s documents, did not bring anything from Guyana but her fighter’s soul and her instinct to survive.

The woman whose son died handcuffed in a hospital bed in the custody of the New York City Police Department tells his story in an act of resistance, to show us the disproportionate violence against black and brown bodies, to show us where our solidarities lie.

The woman who knows she is a proud Persaud, and also identifies as African-American, embodies how we have defied the divisions that our political history would petrify.

The man who composed a poem to the archetypal cane-cutter in all our genealogies, while locked up in a British detention camp, shows us that we can resist expectations and build solidarities, as he has done.

Our actual lived history in the United States shows us our many alliances and relationships with the descendants of the enslaved. It reminds us that we have been crossing borders for a long time. It reminds us that our history was lived in parallel to theirs, as echo to theirs.
Part I
Introduction
Part II
Jahaji Bundle
Part III
The Things We Carried
Part IV
Our Labor and Our Family
Part V
Our Resistance
Part VI
Further Resources