(PART V)
Today
THE AFTERMATH
Living in a Gilded Cage

Kala Bagai’s arrival in San Francisco in 1915 with her husband, Vaishno Das, and their three sons heralded attention from the local press. The "first Hindu woman to enter this city in ten years," declared The San Francisco Call & Post.

Restrictive immigration policy in the early 1900s made it nearly impossible for women and families from South Asia to enter the United States. The Bagais were an exception because of their financial means. At Angel Island, where newly arrived passengers were interrogated after the weeks-long journey across the Pacific Ocean, Kala’s husband showed immigration officials that he had brought $25,000 in gold along with him. He and his family were allowed to enter. 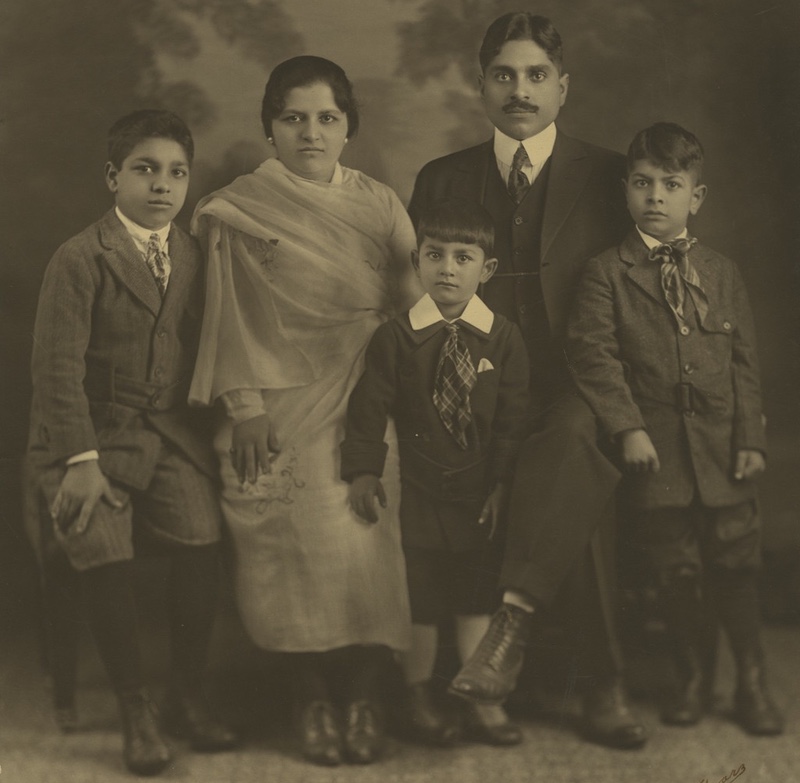 Photograph of the Bagai family.

Kala’s husband established an import business and general store in San Francisco called Bagai’s Bazaar, and the couple settled down to raise their children. Their wealth, however, did not exempt the Bagais from the xenophobia and overt racism of the time. After purchasing a home in Berkeley, the family was set to move in, but when they pulled up to their new neighborhood with their belongings, they found that the neighbors had locked the doors so that they could not enter. "I told Mr. Bagai I don’t want to live in this neighborhood because they might hurt my children," Kala recalled. "We paid for the house and they locked the doors? No!" Instead, the family moved back to San Francisco and lived above their store.

Vaishno Das Bagai relished his new life in America. In 1921 he naturalized as a U.S. citizen in the Federal Court at San Francisco. Two years later though, the family’s story took a tragic turn. 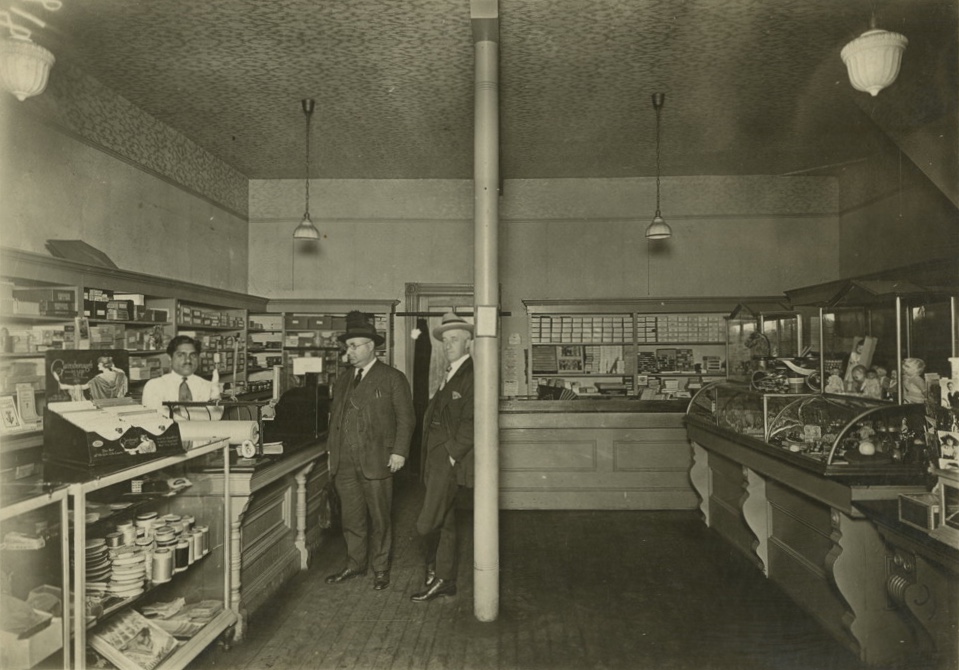 Vaishno Das Bagai in his store in San Francisco (1923).

The 1923 Supreme Court decision in United States v. Bhagat Singh Thind meant not only that South Asians could not become citizens going forward. It also meant that all South Asians who had naturalized previously would be stripped of their citizenship, including Vaishno Das Bagai.

The effects of losing U.S. citizenship were traumatic for Bagai – "he was forced to liquidate his property, including his San Francisco-based general store." Furthermore, he was denied a U.S. passport to visit India and was instead recommended to apply for a British passport and resume his British citizenship. As Erika Lee and Judy Yung write, "thirteen years after his arrival in the United States, Bagai had become bitterly disappointed in his adopted homeland."

Increasingly disillusioned, in 1928 Bagai rented an apartment in San Jose and committed suicide by poisoning himself with gas. In a suicide note left behind to his family and published in The San Francisco Examiner, Bagai wrote:

I came to America thinking, dreaming and hoping to make this land my home. Sold my properties and brought more than twenty-five thousand dollars (gold) to this country, established myself and tried to give my children the best American education…But now they come to me and say, I am no longer an American citizen. They will not permit me to buy my home and, lo, they even shall not issue me a passport to go back to India. Now what am I? What have I made of myself and my children? We cannot exercise our rights. Humility and insults, who is responsible for all this? Myself and the American government. I do not choose to live the life of an interned person: yes, I am in a free country and can move about where and when I wish inside the country. Is life worth living in a gilded cage? Obstacles this way, blockades that way, and the bridges burnt behind.

Source: The Hindustan Times. May 22, 1928.
The Bagai family’s story is just one example of the tangible human impact of the 1923 Supreme Court decision. Each of the nearly 8,000 South Asians who were documented to have entered the country by that time undoubtedly has a story of their own. The Thind decision, and the 1917 Immigration Act that preceded it, drastically and permanently changed the trajectory for the nascent South Asian American community.

In Part V of this series, we'll share how these histories are mobilizing our community today.

You can read more in Tides, our online magazine:
• "Living in a Gilded Cage" by Dr. Kritika Agarwal

We have been incredibly fortunate to work with Rani Bagai, Vaishno Das and Kala Bagai's granddaughter, to include their family's materials in SAADA.

• Watch an interview with Rani speaking about her grandparents' story: