EXCERPTS FROM AN EPIDEMIC 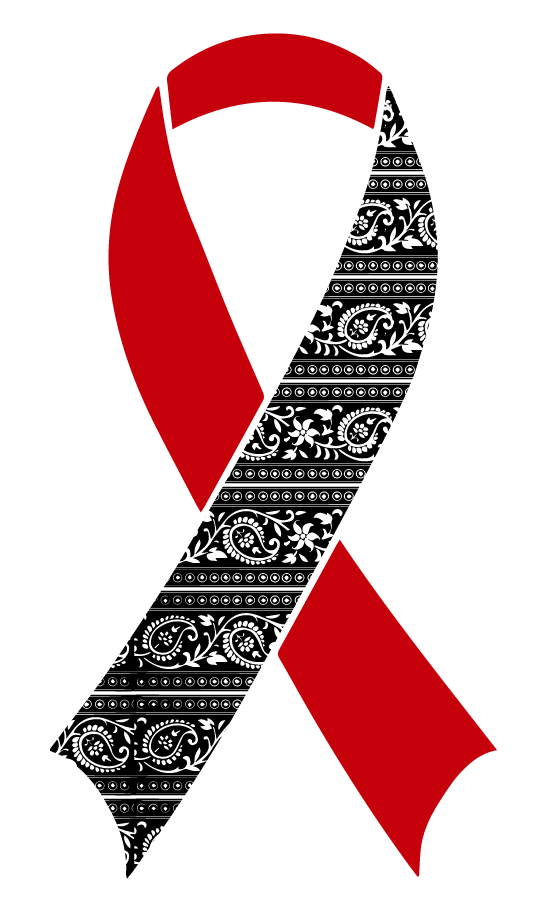 In June of 1981, the CDC published a case report describing a rare lung infection found in five young, previously healthy, gay men in Los Angeles, California. Those five cases were the first record in medical literature on AIDS in the United States, a deadly epidemic that had been quietly spreading under the radar for decades, rapidly infecting thousands of people across the country and around the world. This month, June 2021, represents a significant milestone in the history of the AIDS epidemic -- it has been 40 years since those first cases were published, and with it a grim legacy of approximately 700,000 AIDS-related deaths in the US, and more than 1.2 million people currently living with HIV in the US.


The collective historical record of the AIDS epidemic has primarily centered the stories and narratives of white, gay men in the US. This mythology has led to a prevailing false and dangerous narrative around where the disease emerged and which populations were really at risk of infection from HIV. We now know that AIDS had arrived in the US in the late 1960s and had likely been circulating in communities of color before drawing attention to itself in the early 1980s. To this day, the epidemic continues to disproportionately impact Black and Latinx communities, particularly women and sexual minorities. Although there has been a recent rise in narratives from Black, Latinx, and other communities of color, which is promising, the historical memory of the AIDS epidemic is replete with omissions. Those who survived have the privilege of shaping the narrative of the impact of HIV and AIDS in this country. Those whose voices have been ignored or excluded get left out of our collective memory and are missing from our shared history of the epidemic.

This oral history project was started to address the lack of diverse stories represented in the history of HIV and AIDS in the US, specifically the South Asian American community. The stories from South Asian Americans exist, have value, and are a prerequisite to inclusion and belonging. Without these stories, the historical memory of the AIDS epidemic is biased and incomplete. To preserve an inclusive shared history, we must fill those gaps through a participatory approach to documentation, while centering racial, ethnic, and sexual minority voices. The urgency of this work is compounded by the need to hear and preserve these beautiful stories of love, loss, and resilience, before we lose the generation that survived the epidemic.

EXCERPTS FROM AN EPIDEMIC is an oral history project and new archival collection documenting the lived experiences of South Asian Americans during the beginning of the AIDS epidemic in the United States. This project is focused on three South Asian American populations whom were most likely to have been impacted by the epidemic in US:


• LGBTQIA+ South Asian Americans, who would have been most at risk of being infected with HIV, or most likely witnessed those in their community die from AIDS-related illness;

• South Asian Americans health care workers, including doctors, nurses, epidemiologists, etc. who would have been on the front lines caring for people infected with HIV, and/or conducting research to control the epidemic;

• South Asian American activists who fought for the equal rights of people impacted by AIDS, conducting education and community outreach to combat stigma and discrimination, and provide health service delivery such as HIV testing and counseling.
Although the project spotlights the early history of AIDS in the US, primarily the 1980s, 1990s, and the early 2000s, EXCERPTS FROM AN EPIDEMIC intends to capture stories up to and including the present day to draw parallels between those early years and the current COVID-19 epidemic. By doing so, this project hopes to identify lessons on South Asian community building and resilience within a context of shared intergenerational trauma.

To read more about Nikhil's project and new archival collection, we invite you to read the following articles in SAADA's TIDES magazine:


• Expanding the Narrative of Epidemics: Reflecting on the Early Impact of HIV/AIDS Within the South Asian American Community

Nikhil D. Patil, MPH (he / him) is a global health researcher working at the intersection of infectious diseases, data, technology, and design. A former Peace Corps Volunteer Volunteer (Togo ‘08-’10), he has spent his career advocating for women, children, and other marginalized populations on a wide range of health topics including immunizations, Ebola response, clean water, medical device design, and health service delivery. As an avid reader of public health history and an aspiring queer writer, he was inspired to concentrate his work as a 2020 SAADA Archival Creators Fellow on the impact of HIV and AIDS within the South Asian American community. Nikhil lives in Atlanta with his husband Ryan and their two cats, Maize & Nash.