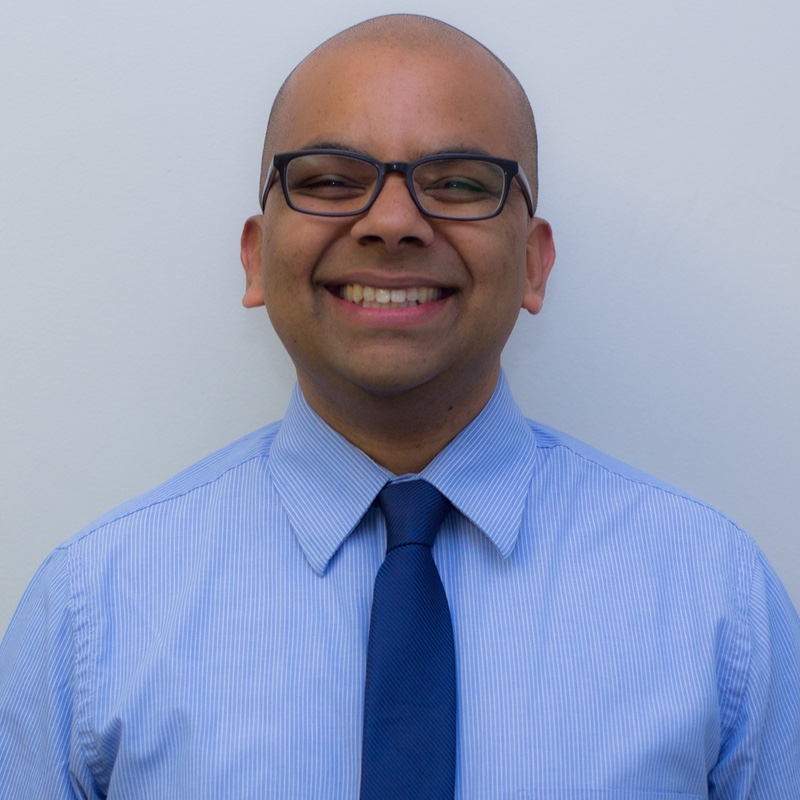 Samip Mallick
Executive Director
Samip Mallick is the co-founder and executive director of SAADA, which he has guided from its inception in 2008 to its place today as a national leader in community-based storytelling. Mallick's background includes degrees in computer science and library and information sciences and work related to international migration and South Asia for the for the Social Science Research Council and University of Chicago. Mallick currently serves on the Library of Congress Connecting Communities Digital Initiative advisory board. He also previously served as an archival consultant for the Ford Foundation's Reclaiming the Border Narrative initiative and on the Pennsylvania Governor's Commission on Asian Pacific American Affairs. 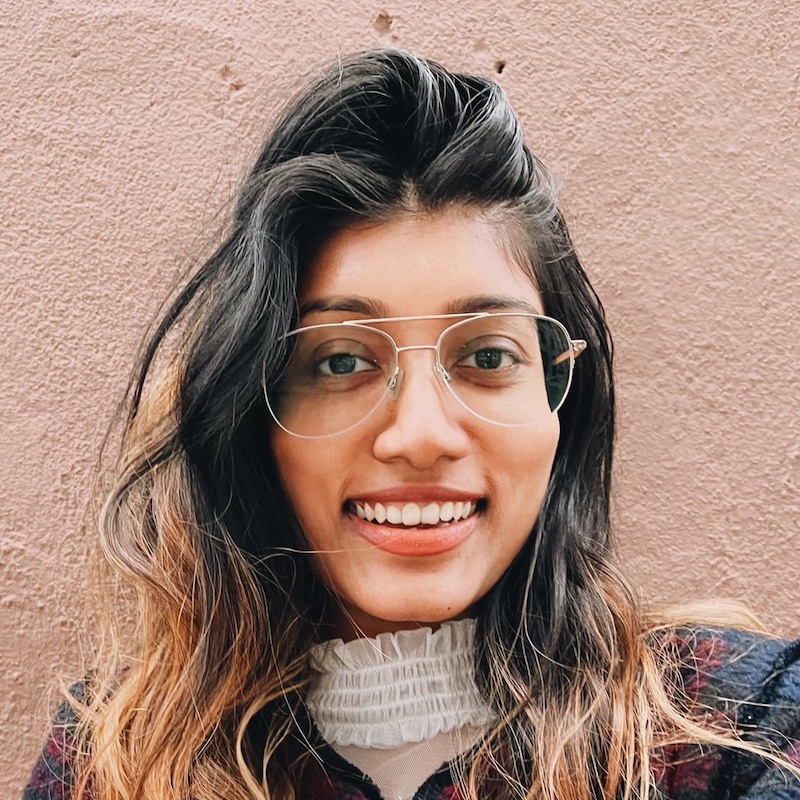 Ashley C. Somwaru
Program Associate
Ashley Somwaru holds an MFA in poetry from Queens College, CUNY, where she was an editor of Armstrong Literary. In 2021, Somwaru published a chapbook with Ghostbird Press titled, Urgent // Where the Mind Goes // Scattered. Previous work has been published in Honey Literary, Newtown Literary, Solstice, SWIMM, The Margins, VIDA Review, and elsewhere. As a storyteller and poet, her work is immersed in her mixed tongue and cultural traditions that have stemmed from the Caribbean. She also currently serves as the Assistant Editor of Best of the Net. Somwaru's passion is creating and supporting spaces for underrepresented voices to be given the attention they deserve. She hopes to champion the voices and experiences imperative to understanding the South Asian/South Asian American diaspora. 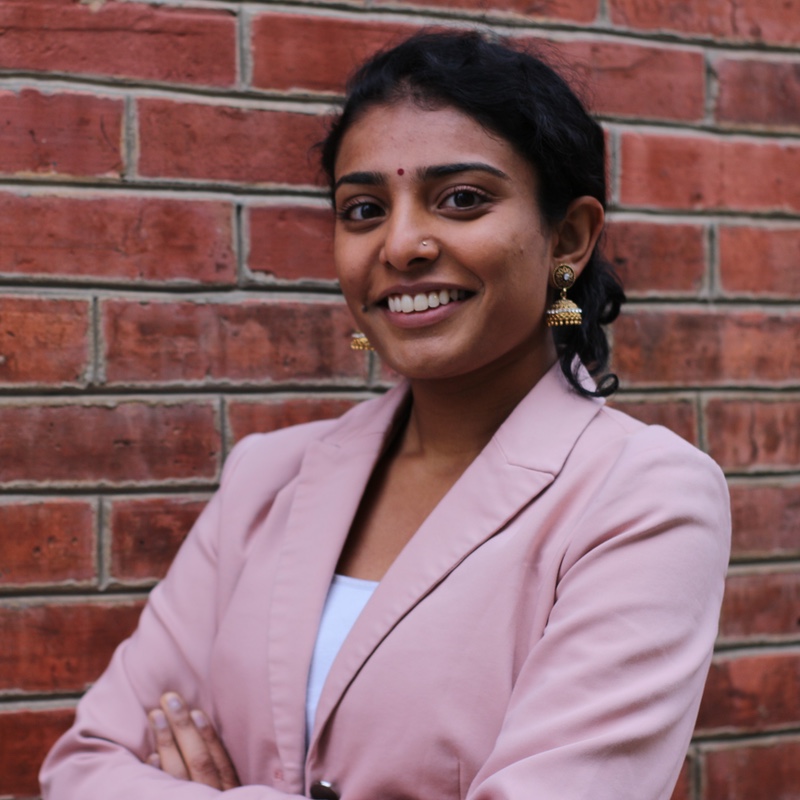 Sophia Tresa Chirayil
Program Assistant
Sophia Tresa Chirayil graduated from Vanderbilt University in 2020 where she completed her Bachelor of Science in Cognitive Studies and minors in Political Science and Women’s Studies. She is a former Fulbright Commission award recipient for the US-UK Summer Institutes at Queen’s University Belfast, where she studied and researched global conflicts and peacemaking. Additionally, she is a vocalist, formally trained in Carnatic music. With SAADA, Sophia hopes to use her skills and life experiences to foster greater unity within the South Asian American community and support the liberation of individuals, particularly South Asian American women. 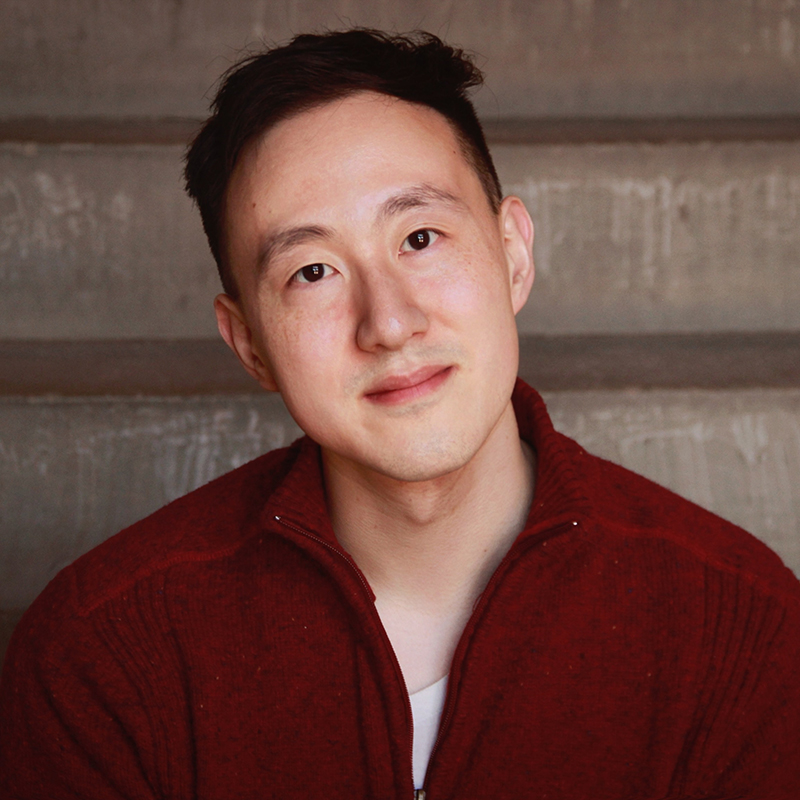 Edward Wang
Grants Manager
Edward Wang is dedicated to spotlighting the cultural and creative output of communities which have historically lacked recognition. A writer and educator, Wang has presented research on Asian American musical theatre at the Society for Ethnomusicology and Society for American Music. He has worked with several Asian American nonprofit organizations to improve political participation and promote mental health access for underserved populations. A 2019 intern at the American Folklife Center, he created digital guides to the Library of Congress’s archival collections. Wang holds a master’s degree in ethnomusicology from Wesleyan University and a bachelor’s degree in music from The College of New Jersey.
Support SAADA