In 1997, DJ Rekha (Rekha Malhotra), brought her love of bhangra and hip-hop to the New York City party scene and launched Basement Bhangra at SOBs. One of the longest-running club nights, Basement Bhangra has provided the soundtrack for a generation of diasporic South Asians, and created a progressive, inclusive nightlife experience for the past two decades.

On Thursday, July 13, 2017, just weeks before Basement Bhangra’s last hurrah, the Asian/Pacific/American Institute at NYU celebrated the party’s twenty-year legacy, and the communities, life-long friendships, and enduring organizations that were born on its dance floor.

SAADA was on hand to record Basement Bhangra memories from event attendees. Listen to their stories below: 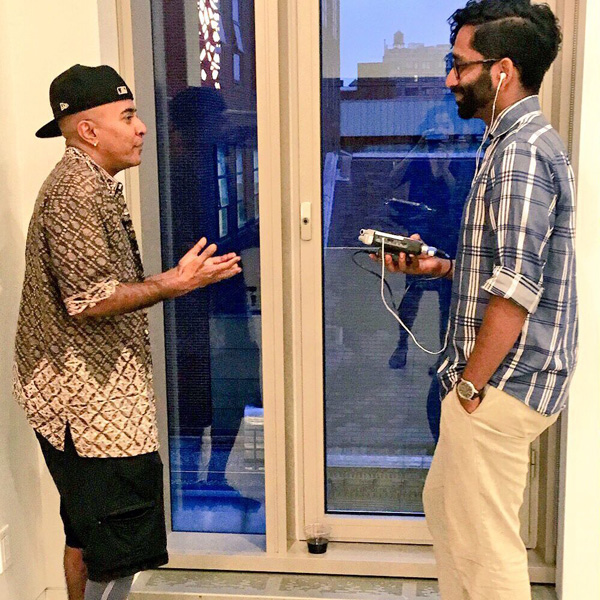