What does it mean to be Nepali? In a country where more than one hundred different ethnic groups live, and speak as many different languages, a very narrow definition of what constitutes Nepaliness has meant the othering of the majority of the people. The Hill people living in India are considered Nepali, while the Madhesis and Mountain people living within Nepal borders for generations are considered non-Nepali and constantly forced to justify their belonging.

This project was borne out of exhaustion from decades of justifying my belonging in both my country of birth and the adopted one, of being shamed for speaking my mother tongue, of being considered “not pure enough” - followed by countless conversations with friends and family who are similarly exhausted from navigating a world that is hostile to them.

We, who have been silenced because of caste and ethnicity, excavate our memories and layer it with our analysis to talk about caste, race, class, gender, sexuality, immigration status, and more in the context of Nepal and the US. We speak about challenges we face because of our identities but also privileges we enjoy, those we were born with or accumulated along the way.

This project became possible only because our work, education, migration has ensured that we no longer have to fear for our life or our livelihood for speaking our mind, a position of privilege not afforded to all Nepalis. We also realize that we occupy positions of privilege in comparison to other Black and Brown communities as well. Additionally, a level of fluency in English allows most of us to go beyond national boundaries. English is the primary language used for this project - conducting interviews, writing essays, and communicating with the team. Khas Nepali is the secondary language, as it is the one common language Nepalis share, but that too is not native to most of our tongues.

As we demand to have our voices heard and our stories recorded in history, we are also cognizant that there are others who are still left behind. As able bodied people, we do not talk about mobility and access. Nepalis who do not speak English or Khas Nepali were not even considered for the project.

This limited series of interviews does not, and cannot, capture the diversity of experiences of what #beingNepali means, but it is a start. Let’s continue questioning and complicating the Nepali identity. Let’s start a conversation. 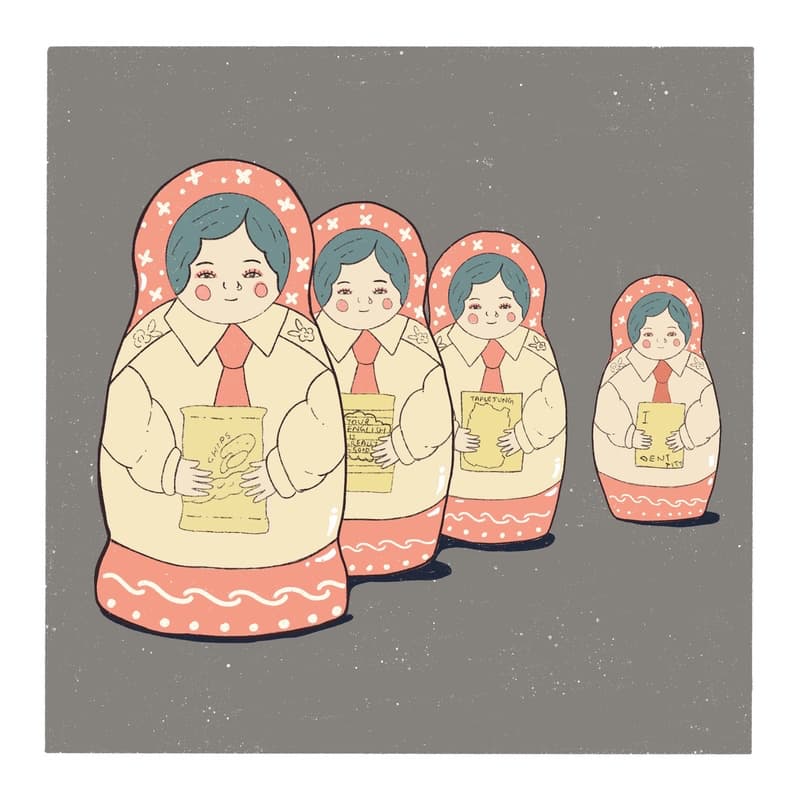 “Right after I graduated college, there was a Nepali didi in Jackson Heights, I went to her and I got a nose piercing. I can't exactly pinpoint my motivations for that but I think maybe it was an effort to look more Nepali or look more South Asian. I think it's definitely helped me in navigating around Nepal. People see me and it is confirmed that I am Nepali, you know?” 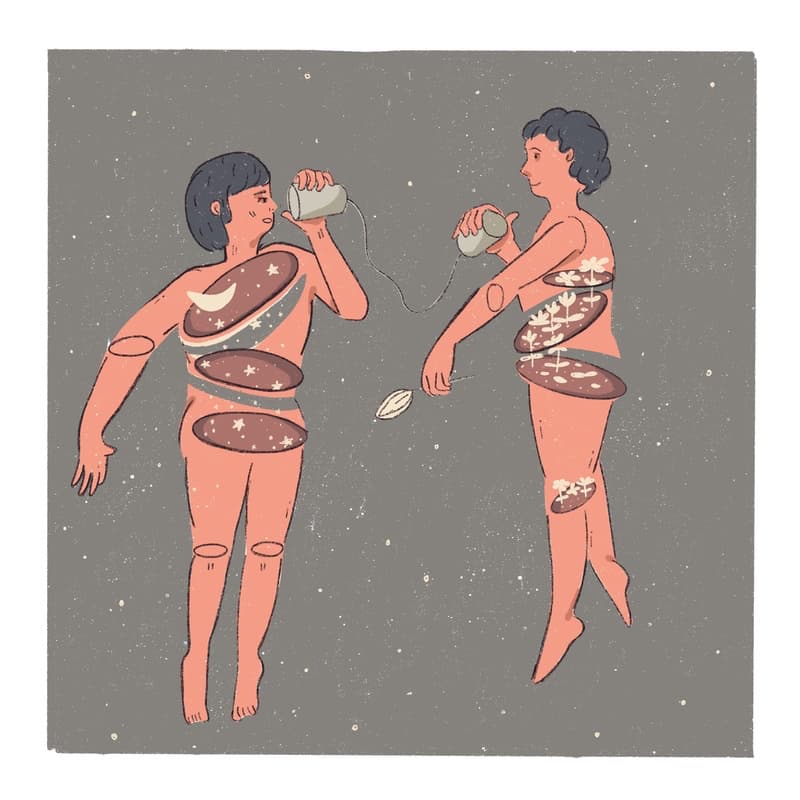 “To feel foreign in this country for me is absolute, you know, because I'm an immigrant. But that feeling of foreignness was also there in Nepal because I am of an indigenous community. If you put a Nepali person in a picture, I don't look the look and I've always been told I look foreign. I've been questioned about being foreign and it's very interesting to feel that here too for you…foreignness but in a different atmosphere is interesting.” - “Maya”

“When I wasn't around Nepalis, it was almost like a fantasy, right? I don't have Nepali friends so that's why I feel this, when I meet Nepali people I'm sure it'll be all great and we will get along and everything and then I started meeting Nepali people and I was like “oh it's still not feeling like it fits. I don't know what's wrong.”... When you're a teenager, you're not really thinking critically. It's just a whole phase of avoidance. But it's a discomfort to sit in that, to be questioning my Nepali identity.” - Prarthana Gurung 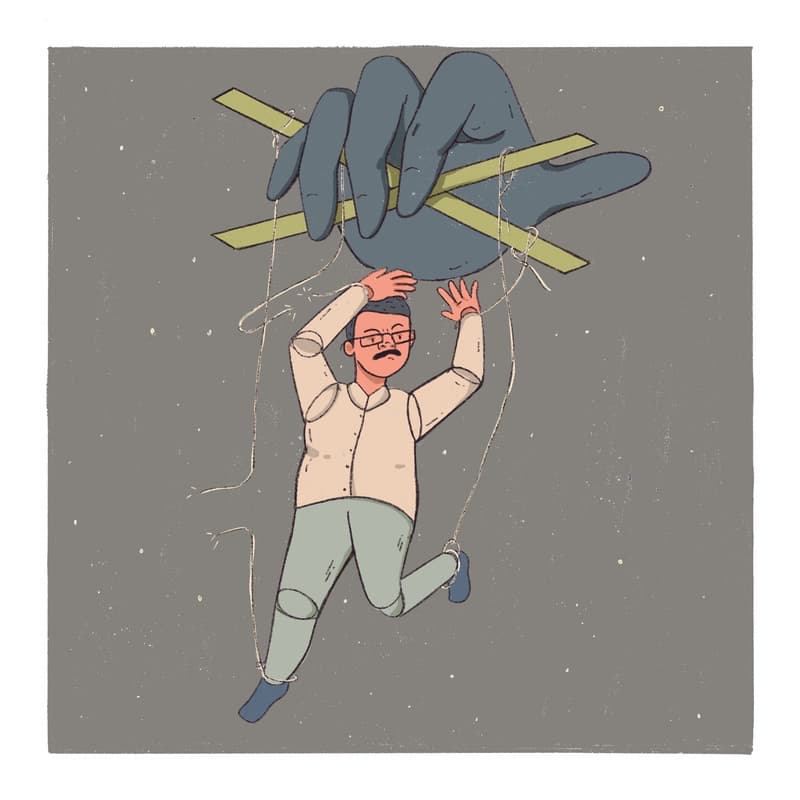 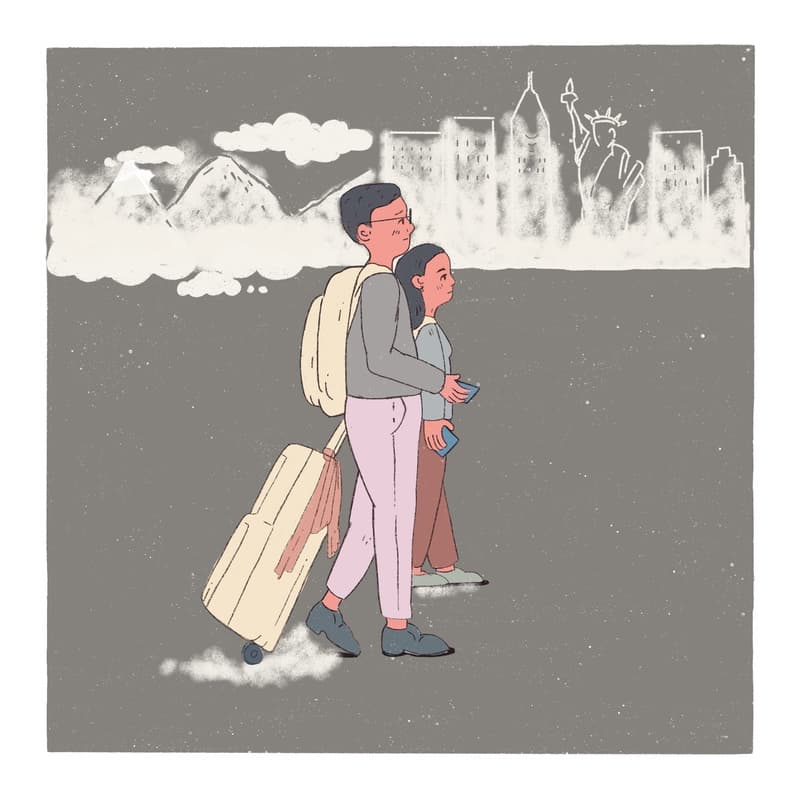 “I went to this one poetry reading and I read my poem in Nepali, Khas Nepali, and one of the people who has been connected with that community for a long time here in New York came to me and said ‘Maharjan भएर पनि नेपालीमा राम्रो लेख्नु भएछ, नेपाली त राम्रो रहेछ तपाईंको’ I was like, you know I have been studying this language all my life and how will I not be good? Yeah I had to study, you made us study this language and when I am good at this language, you're asking me how are you good in this language.” 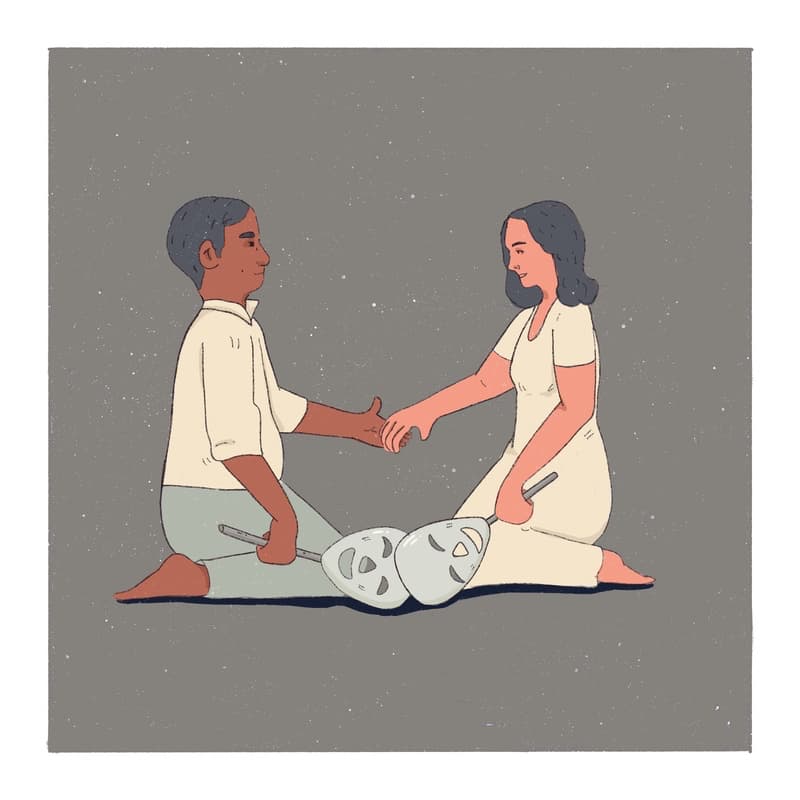 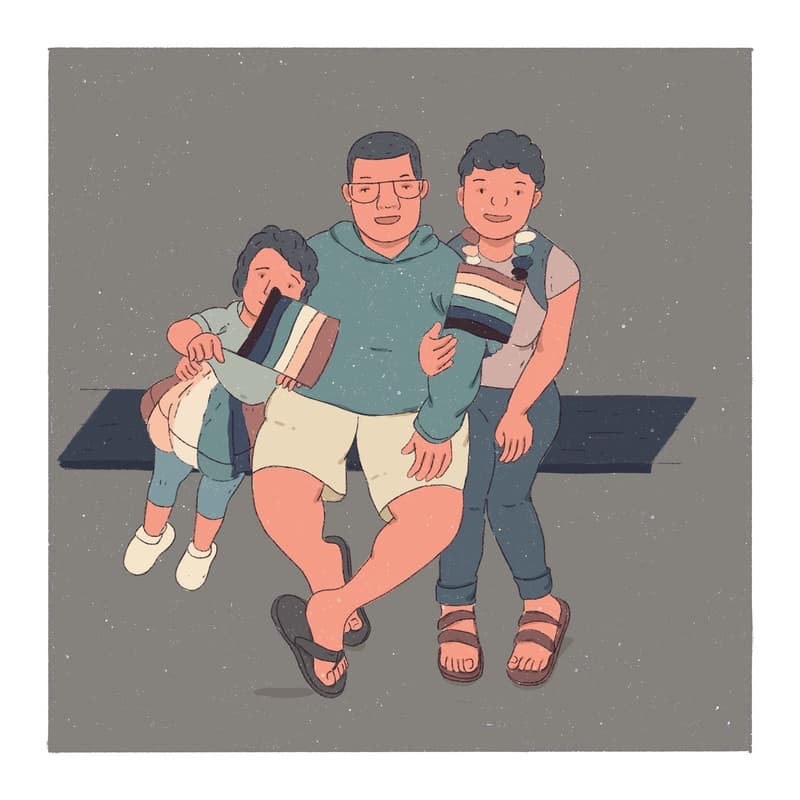 “So I talked about thinking about myself myself as a person of color identifying as queer and evolving what my identity meant to me at that same time period. I think I went through a lot of understanding and reflection of white privilege but also privileges that we have as being Asian in comparison to Black Americans or Black folks generally, but also Native Americans…I think there can sometimes be this oppression olympics and it's not about that. It's just that we have to recognize the true history of this country and the world.” 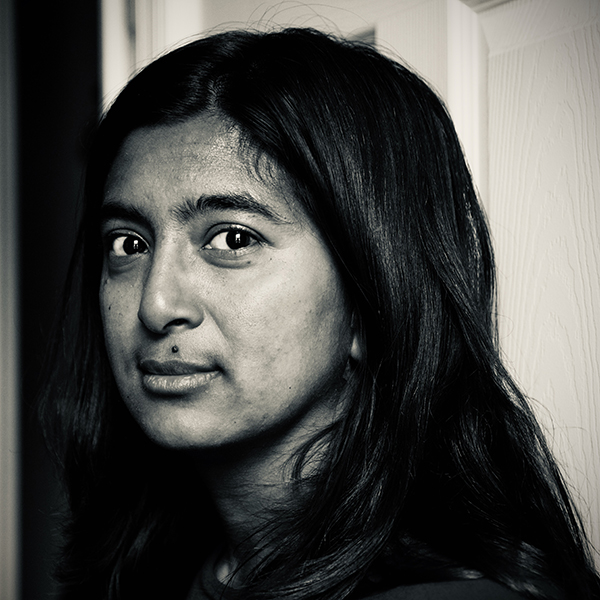 Luna Ranjit (she/her) is an organizer and a writer committed to lifting up silenced stories. She writes across and between boundaries of personal and political, state and society, US and Nepal, poetry and prose. She co-founded and led Adhikaar, a Queens-based organization building power of new immigrant communities, and in 2014, she helped create the New York Healthy Nail Salons Coalition. The Nepali community in the U.S. has grown exponentially in the past two decades but remains practically invisible in the mainstream, including South Asian spaces. Even when Nepalis are included, it is often caste-privileged Khas individuals who end up representing the entire community. For her SAADA project, Luna will work with Dalit, Janjati, and Madhesi communities in Nepali diaspora to document stories of people who have been marginalized within the Nepali spaces because of their caste and/or ethnicity. 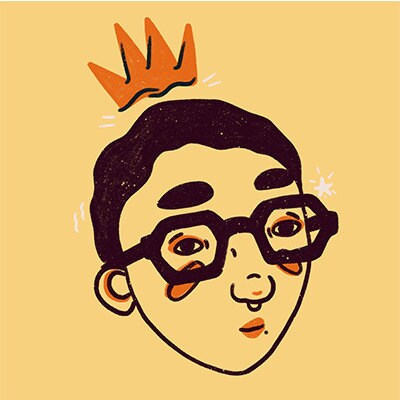 Elmhurst, Queens based illustrator Untamed Anatomy has been doing illustration independently for the past seven years. Prior to working in illustration, she has worked as an arts manager in Kathmandu, Nepal, and has a graduate degree in Arts Leadership from Seattle University. She introduces her community and cultural stories through her digital illustrations.