"Because, of course, the most popular story of America, taught to us in school and found in textbooks written by white historians, has always been - though often stirring and inspiring - very limited."

This two-hour walking tour starts at the Liberty Bell and winds its way through Old City before ending on the banks of the Delaware River. With stories of South Asians in Philadelphia dating from 1785 to the present day, this immersive experience will help you see the streets of historic Philadelphia through a new lens.

"We want to demonstrate that this part of the city — which most people don’t associate with people of color, immigrants, or women — actually have always included those people from the earliest days. We want to write South Asian Americans into the landscape of the American republic."

During a time when immigrant lives are being threatened and devalued, the "Revolution Remix" walking tour serves as a powerful response to the question of who belongs.
Read more about this project on WHYY.org and listen to their story:

On August 24th, 2019, SAADA launched the soundtrack to "Revolution Remix" with a one-night-only concert at Christ Church Neighborhood House in Philadelphia.

Each artist responded to one of the stories on the tour to create their new composition. Read interviews with the artists in TIDES:
• The Duality of Displacement (Rudresh Mahanthappa)
• Reinventing the Past (Arooj Aftab)
• Until Humeysha (Zain Alam)
• Brown Skin Rebel (Seti X)
• Sounding Out Sanctuary (Anju)

Listen to the soundtrack on Spotify, iTunes, and SoundCloud, and see photos from the launch event below.
Lesson Plan

A lesson plan for the walking tour has been developed by Dr. Ameena Ghaffar-Kucher, EdD.

The overarching goal for the lesson plan is for students to use their independent learning to recognize and appreciate the hidden histories of immigrant groups in the United States, thus gaining a more complete picture of immigrant life in the early 20th century and a deeper understanding of historical global connections.

Download the lesson plan. Revolution Remix was made possible with support from The Pew Center for Arts & Heritage. Original artwork by Shebani Rao. 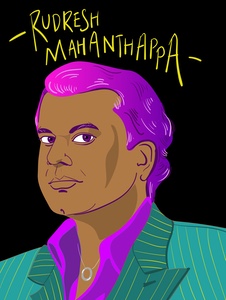 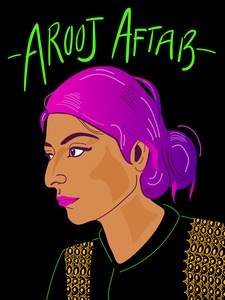 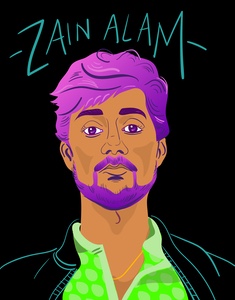 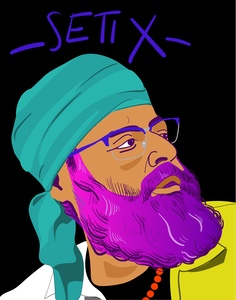 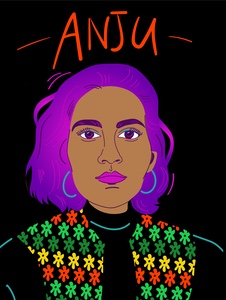 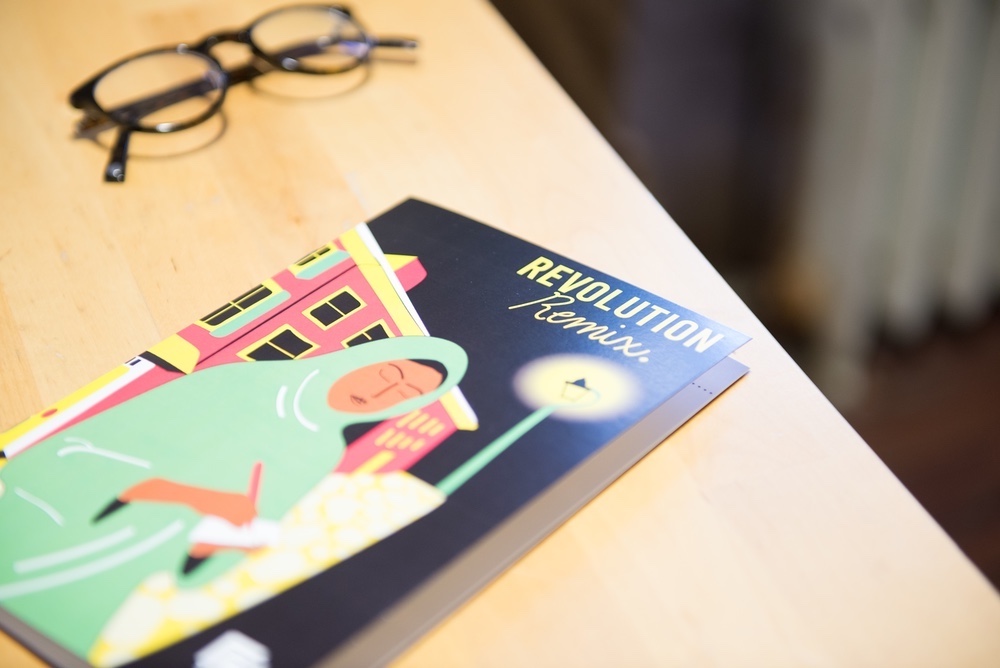 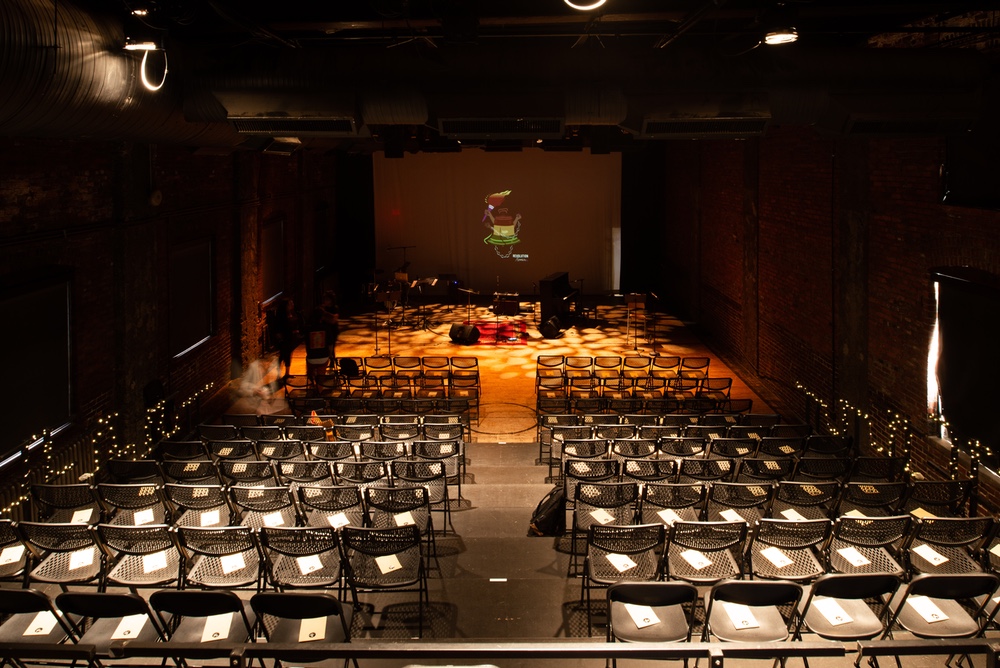 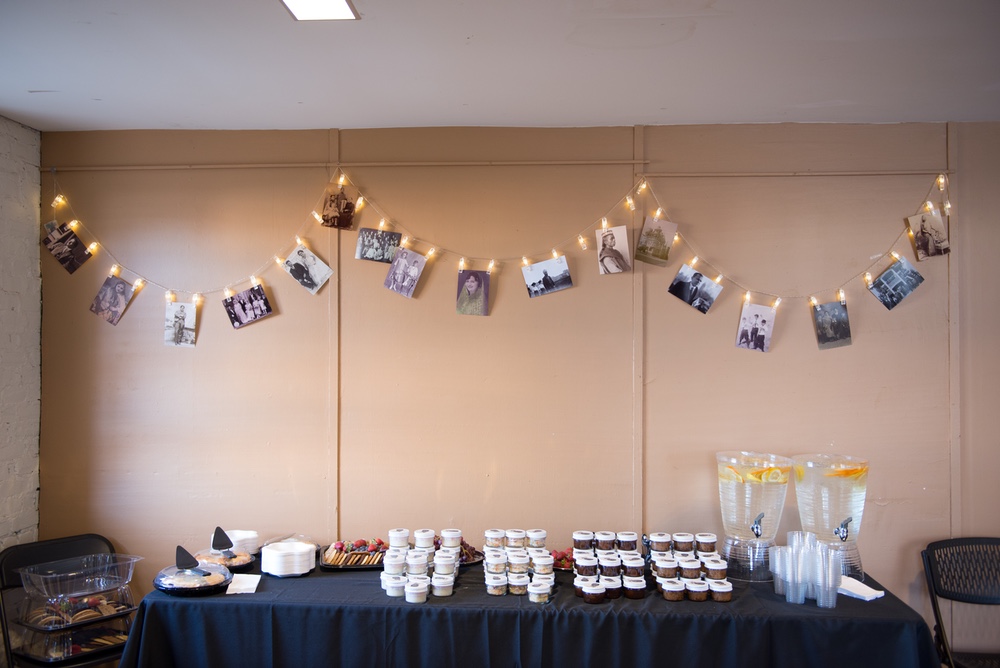 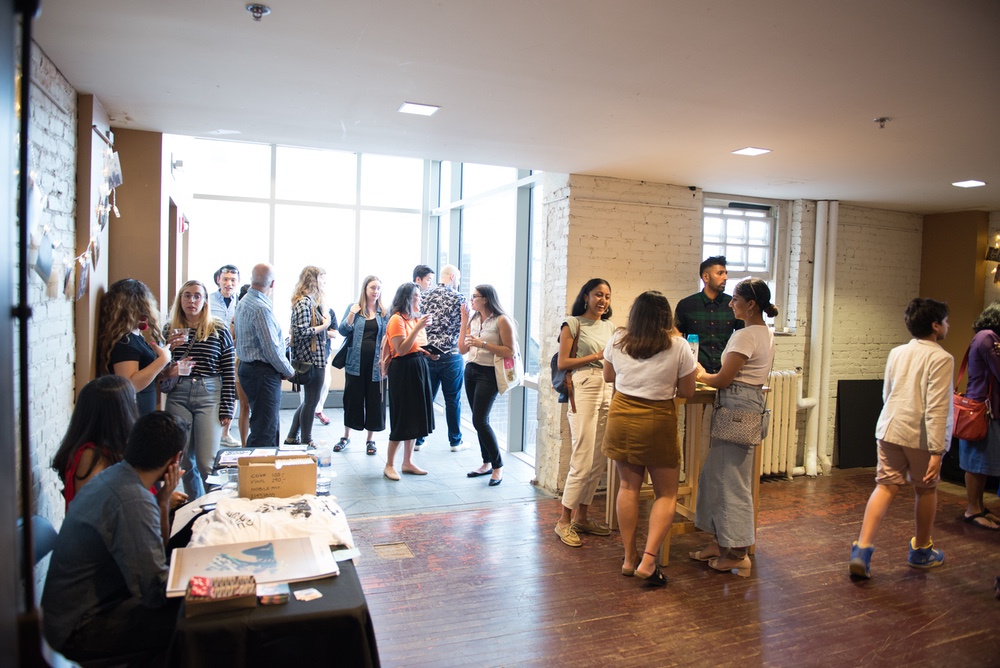 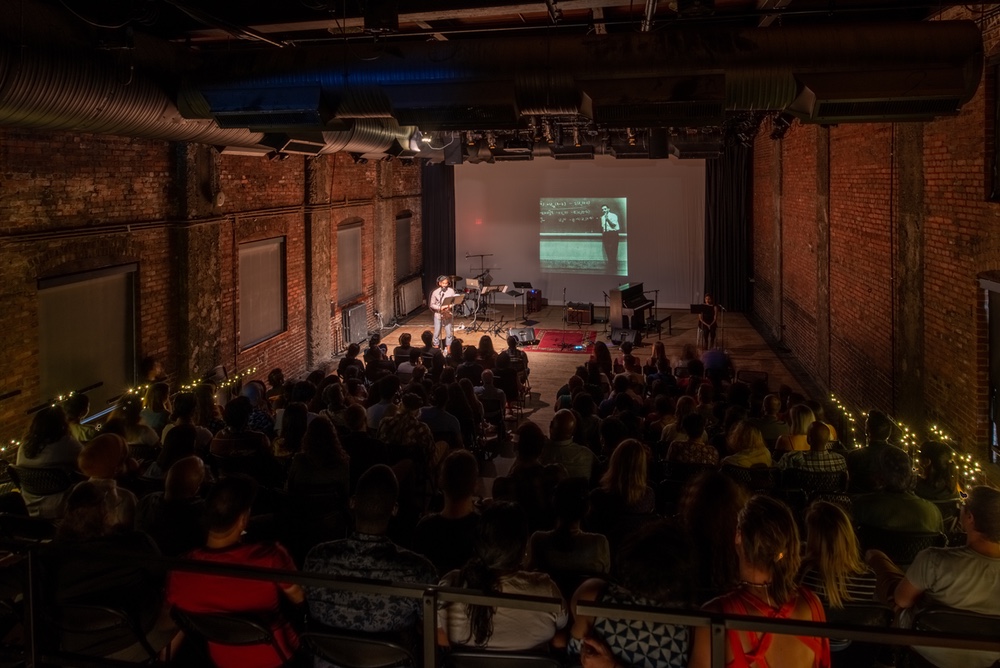 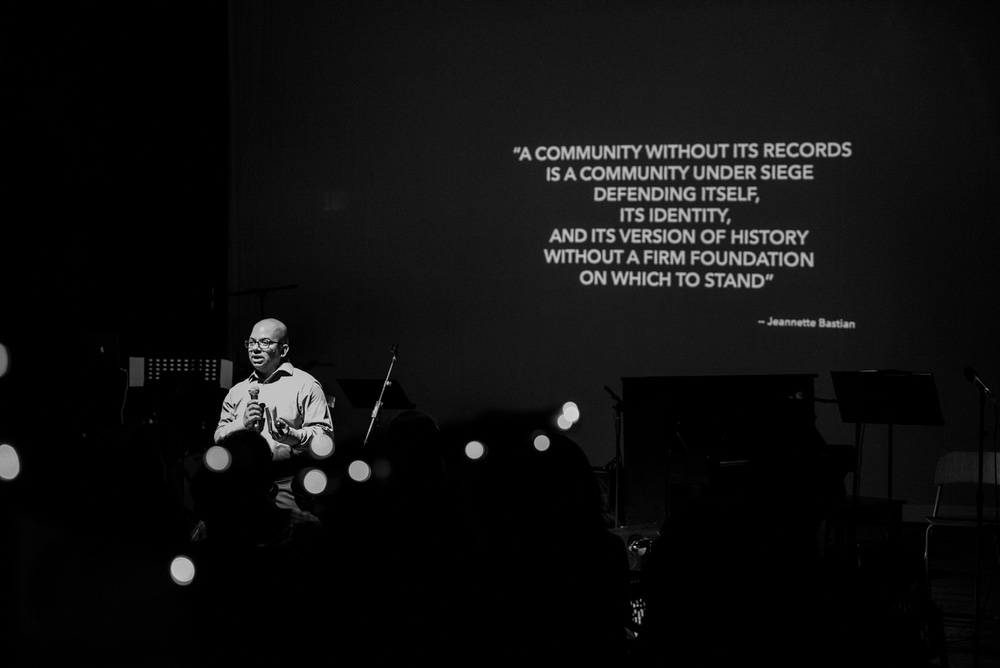 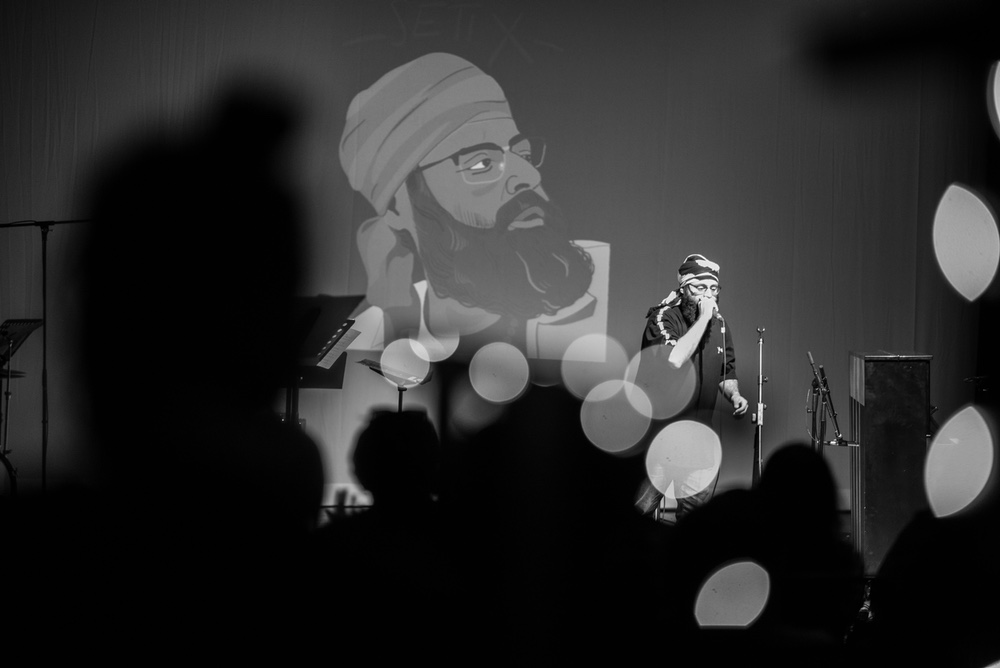 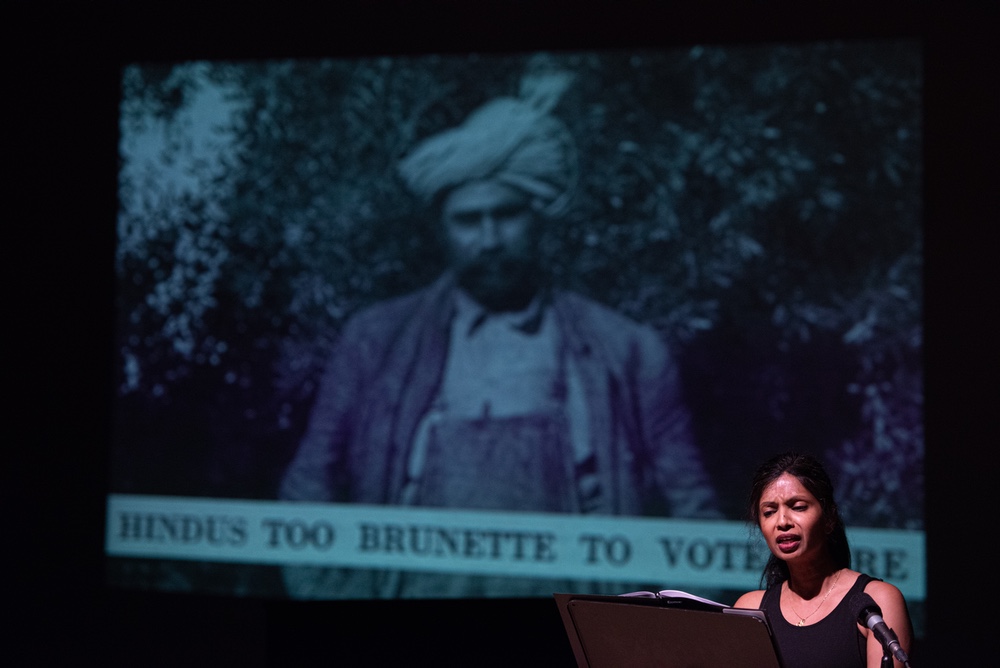 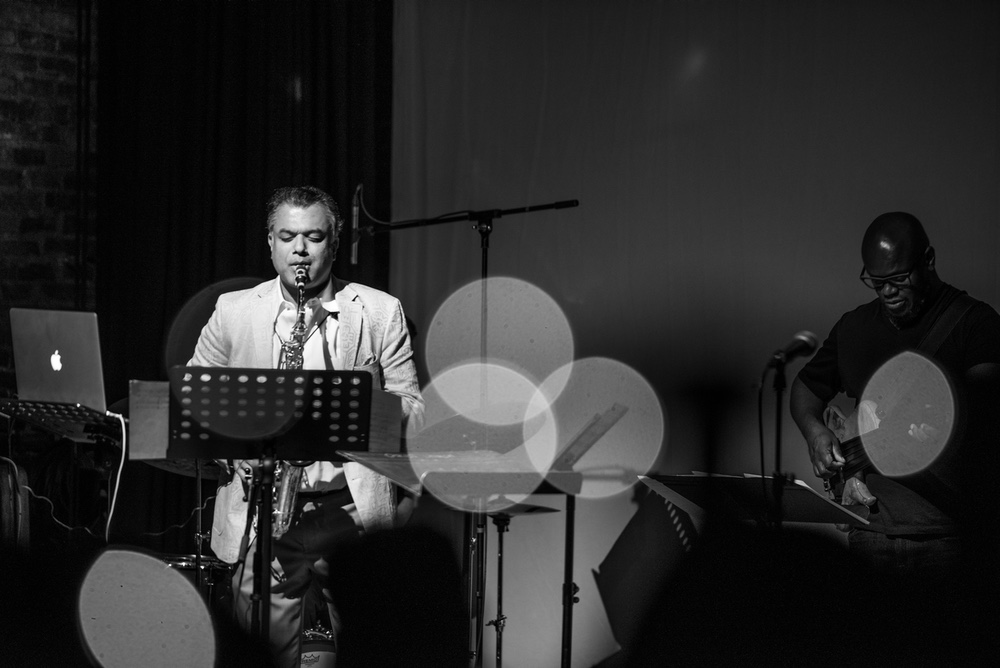 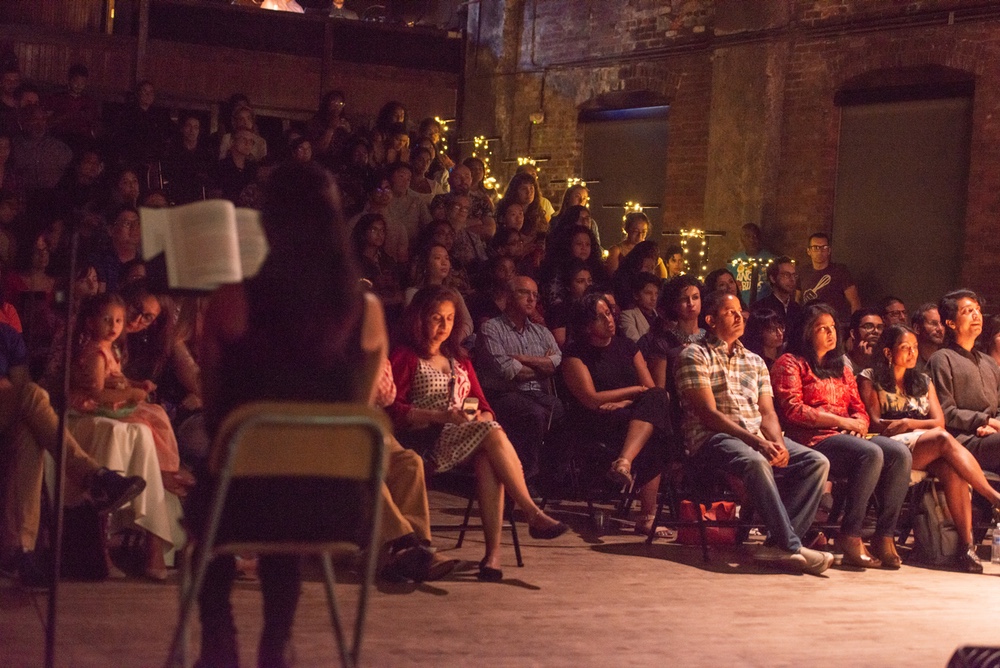 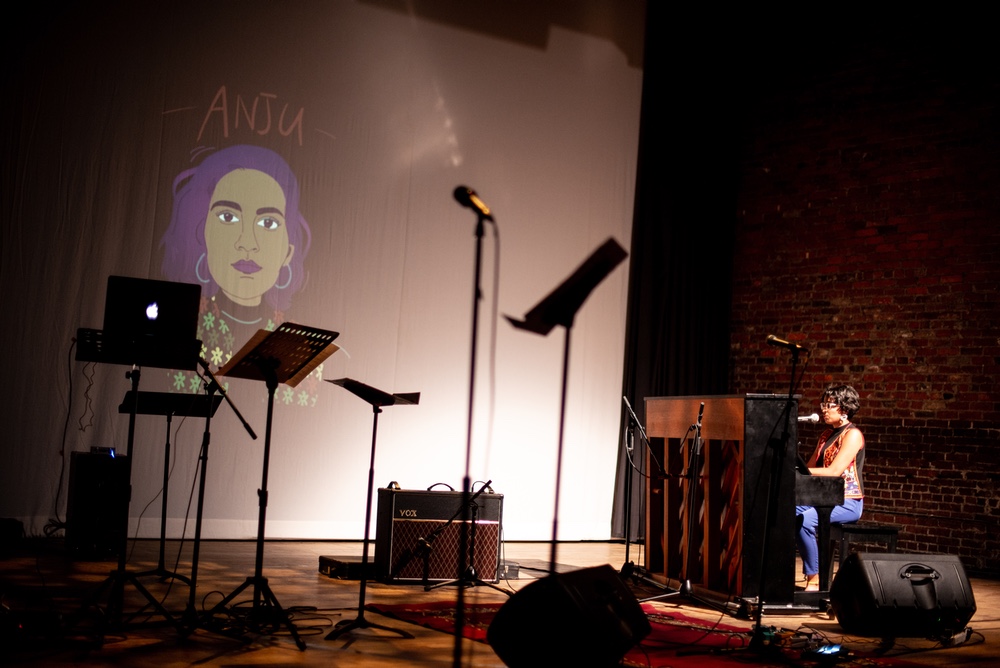 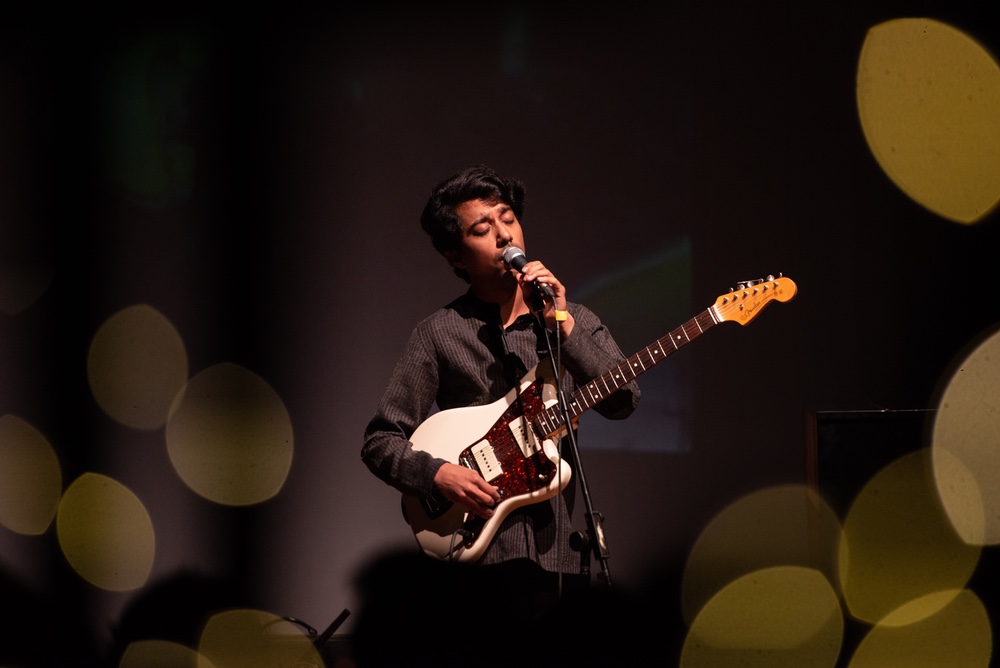 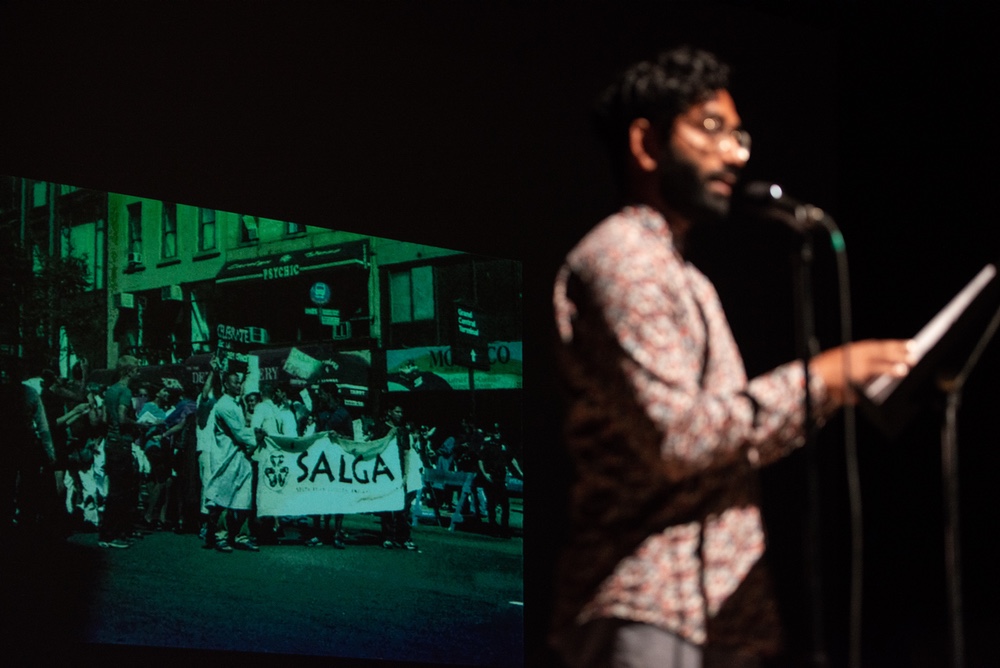 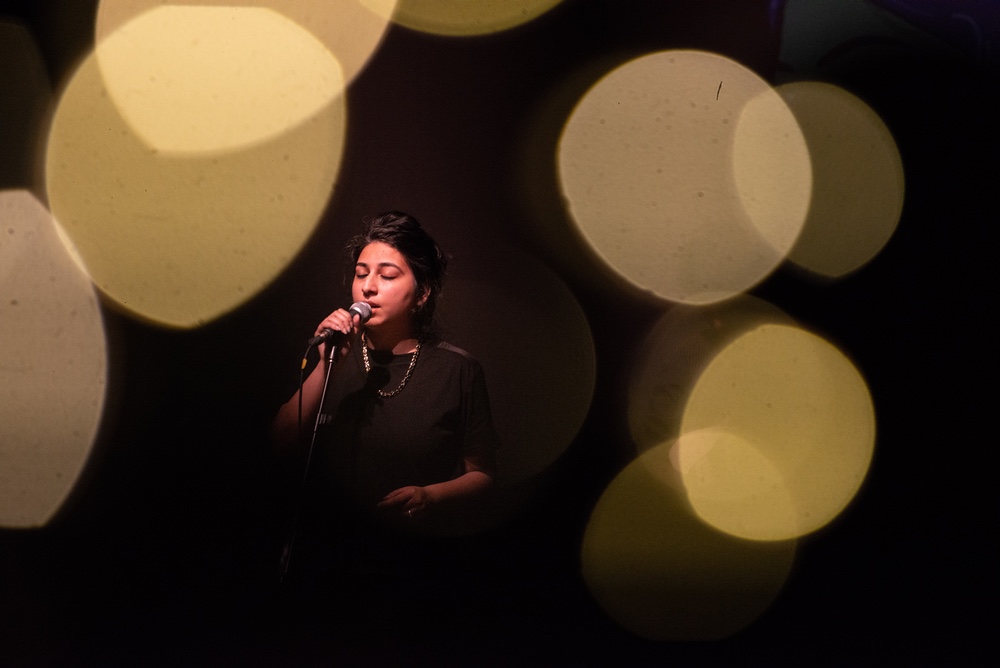 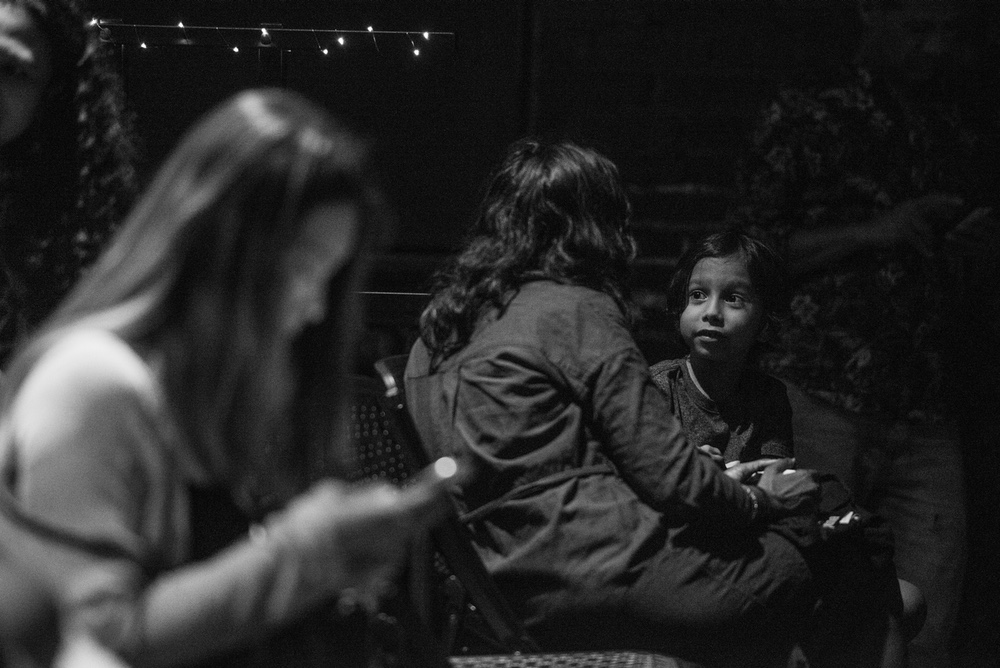 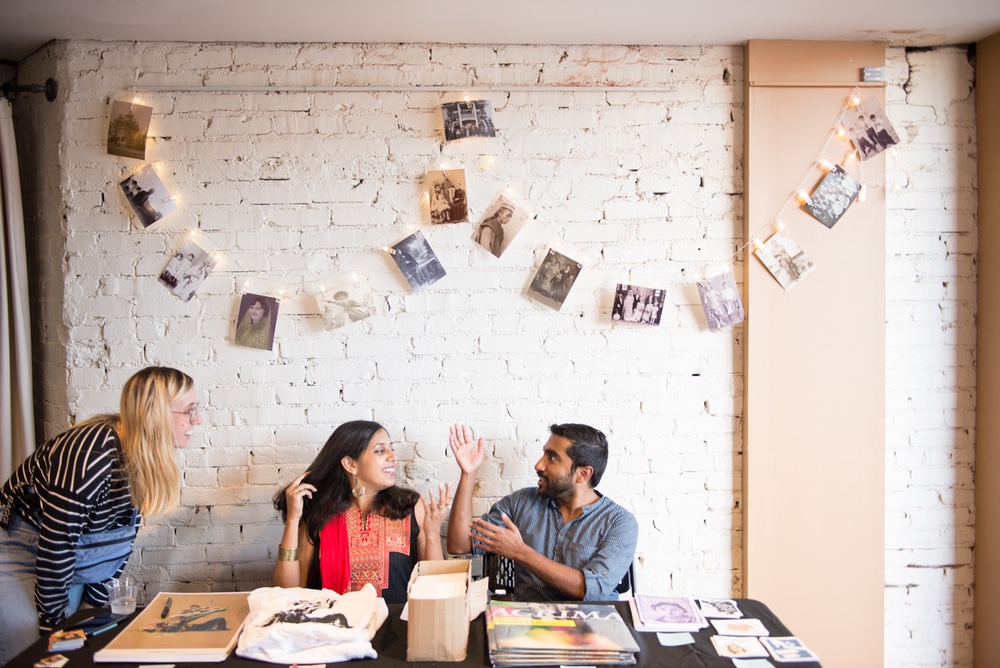 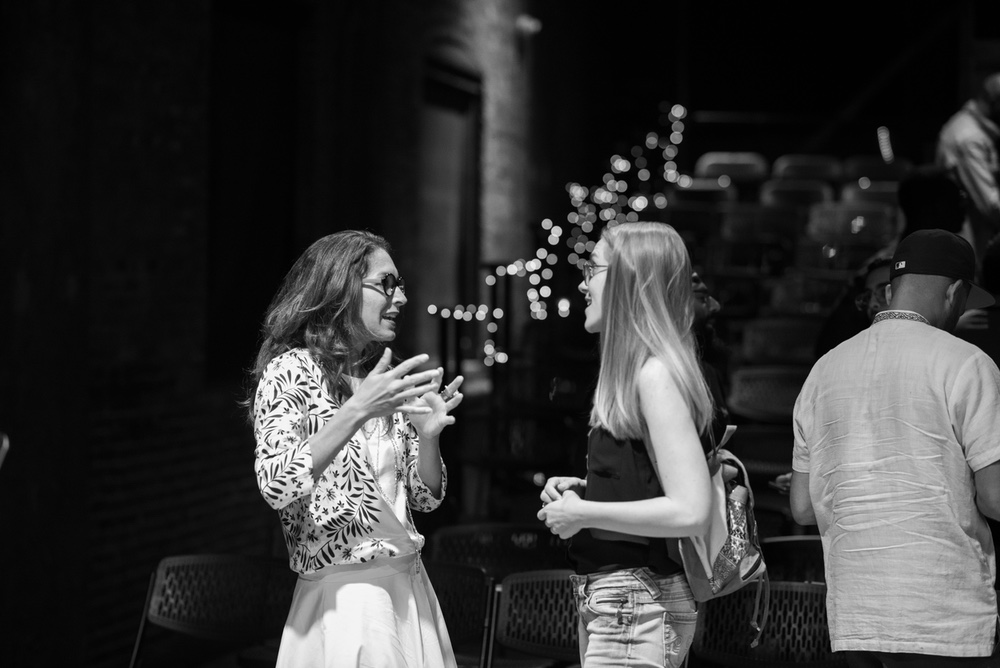 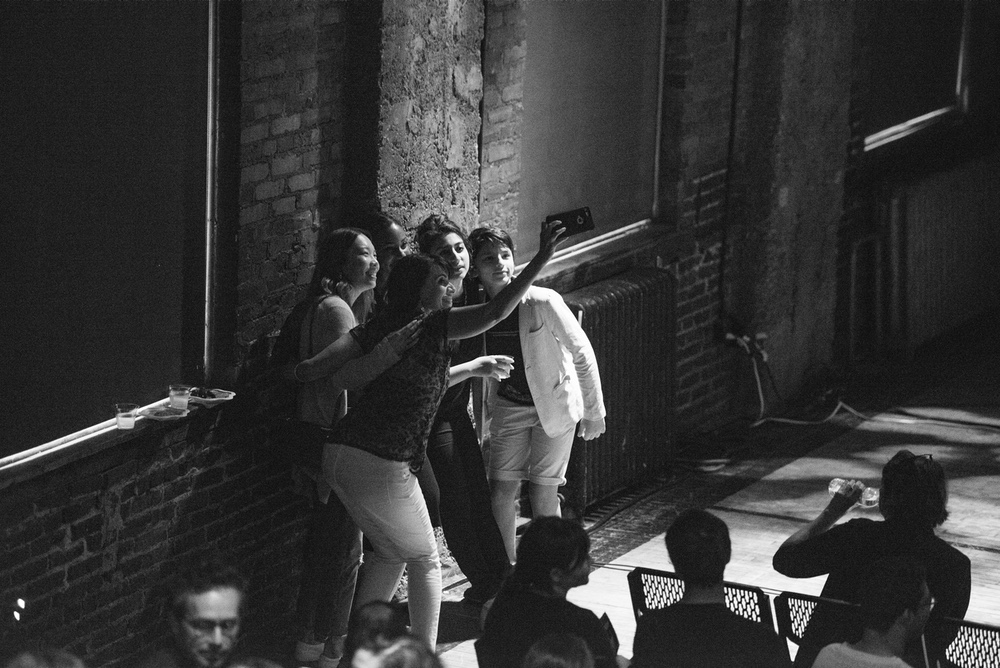