We are thrilled to announce our inaugural SAADA Archivists’ Collective! Over the next year, co-chair Ayshea Khan and the twelve collective members will work to further the documentation and preservation of South Asian American history. Learn more about the collective below and read more about the projects they will be working on here. 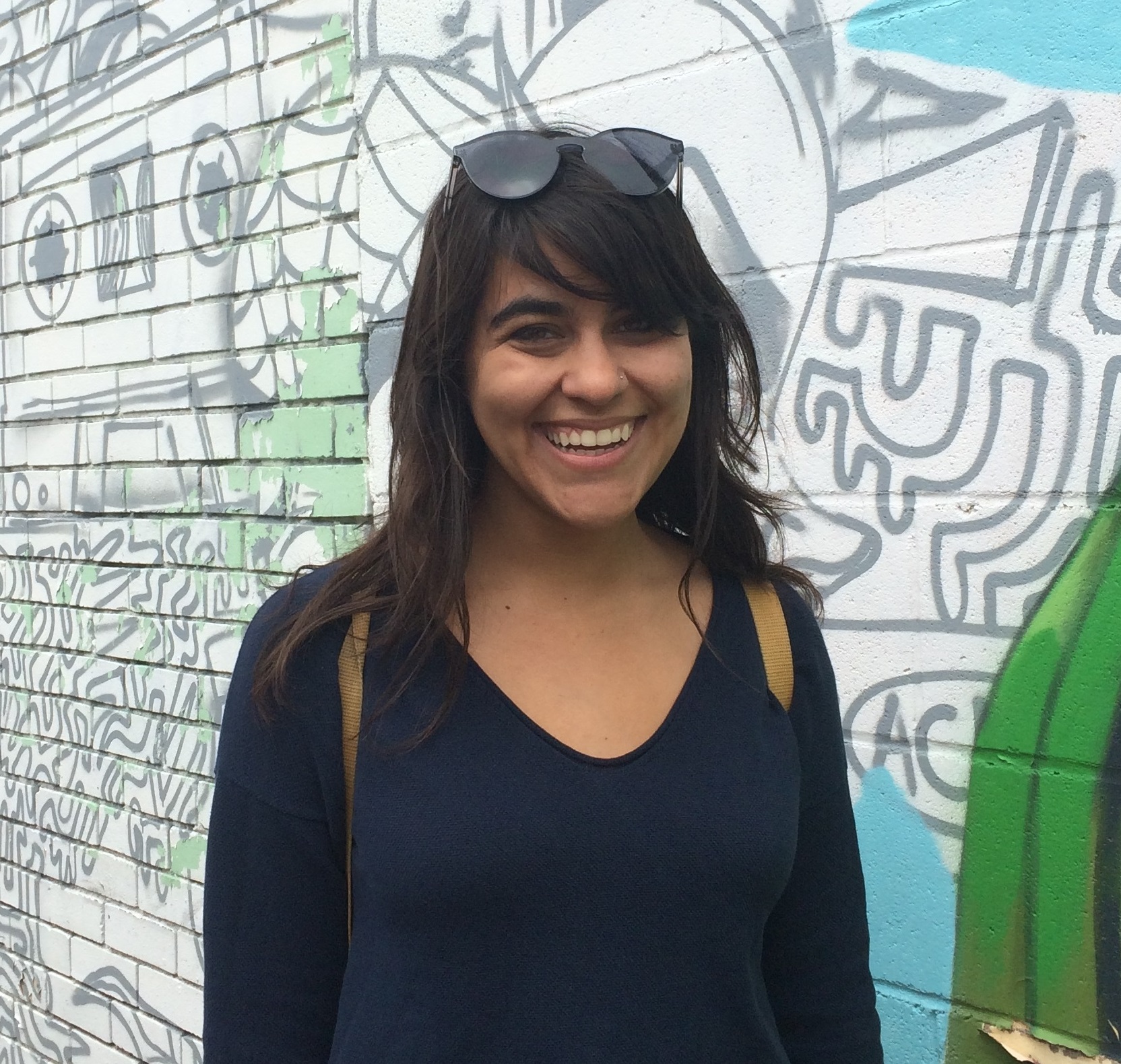 Ayshea Khan (co-chair) is the Asian American Community Archivist for the Austin History Center, where she works to document, preserve, and provide access to the history of Asian American communities in Austin. She holds a Bachelor's in Cinema Production & Photography from Ithaca College and a MSIS from the University of Texas at Austin School of Information. She has organized community archives programming and trainings as both a track coordinator at the 2017 Allied Media Conference and Breaking Library Silos for Social Justice workshop and collective in Austin. 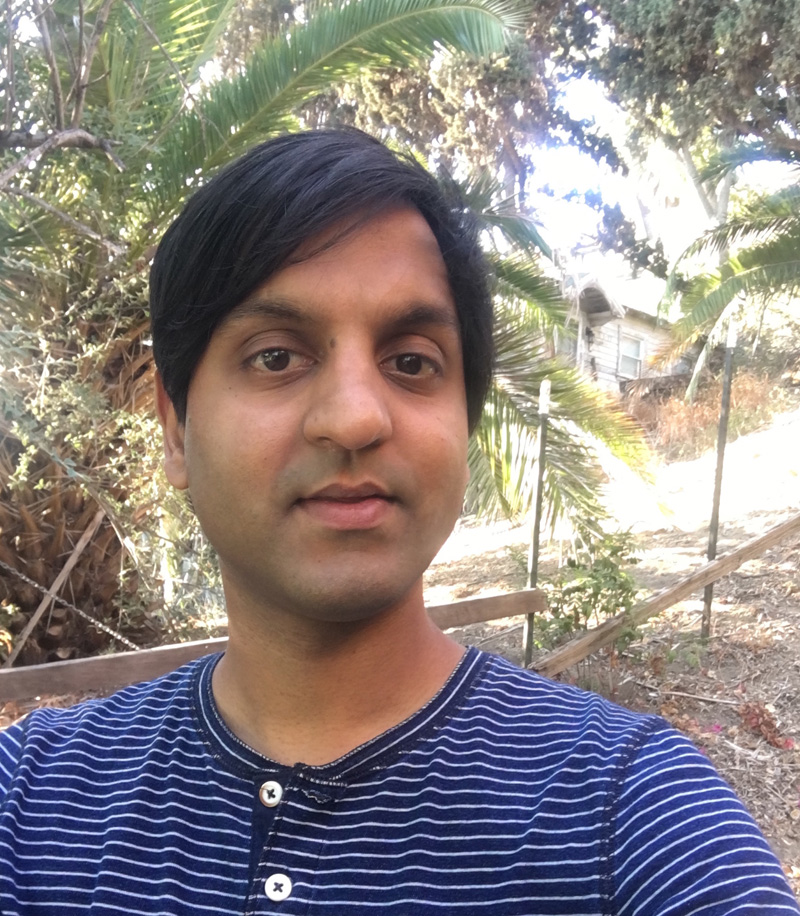 Neel Agrawal is a digital archivist, musician, organizer, and advocate. Based in Los Angeles, Neel manages the South Asia Open Archives (SAOA), administered by Center for Research Libraries. Neel was the Global Law Librarian at LA Law Library, managing one of the world’s premier legal collections. He received a fellowship from the Harvard Library Innovation Lab to advance research on African drumming laws, and was selected as a 2018 “Cultural Trailblazer” by the LA Department of Cultural Affairs. Neel obtained degrees in law (JD) and political theory (BA) from Michigan State University and law librarianship (MLIS) from University of Washington. 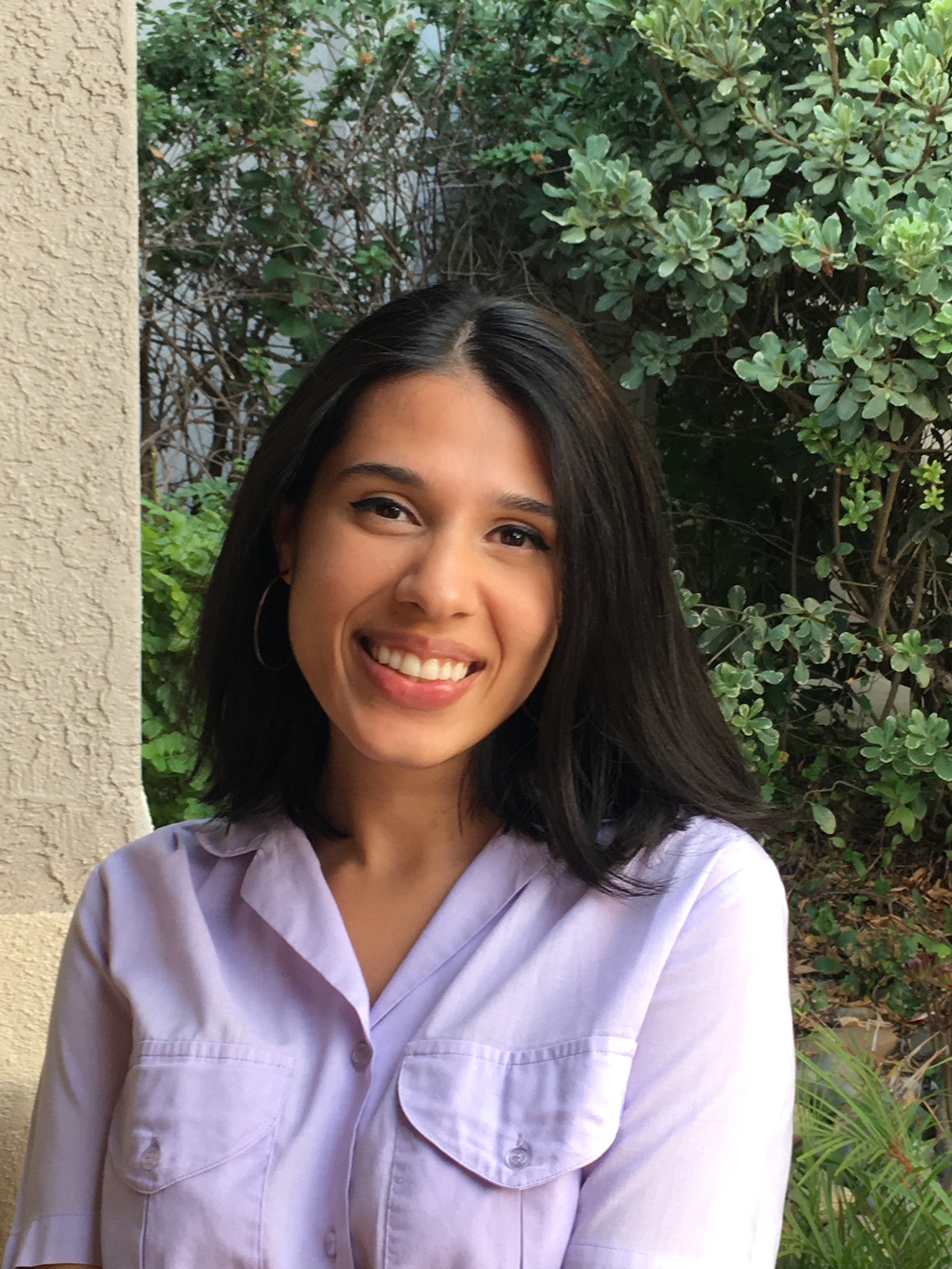 Loveleen Brar recently graduated from the University of California Berkeley with an MA in Global Studies focusing on the intersection of social justice and religion among Sikh youth in California. She is currently in the process of applying to PhD programs to further her studies on Sikh diasporas around the globe. Her research interests center on the “dynamics of becoming” and what it means to occupy a space in between homeland and home. 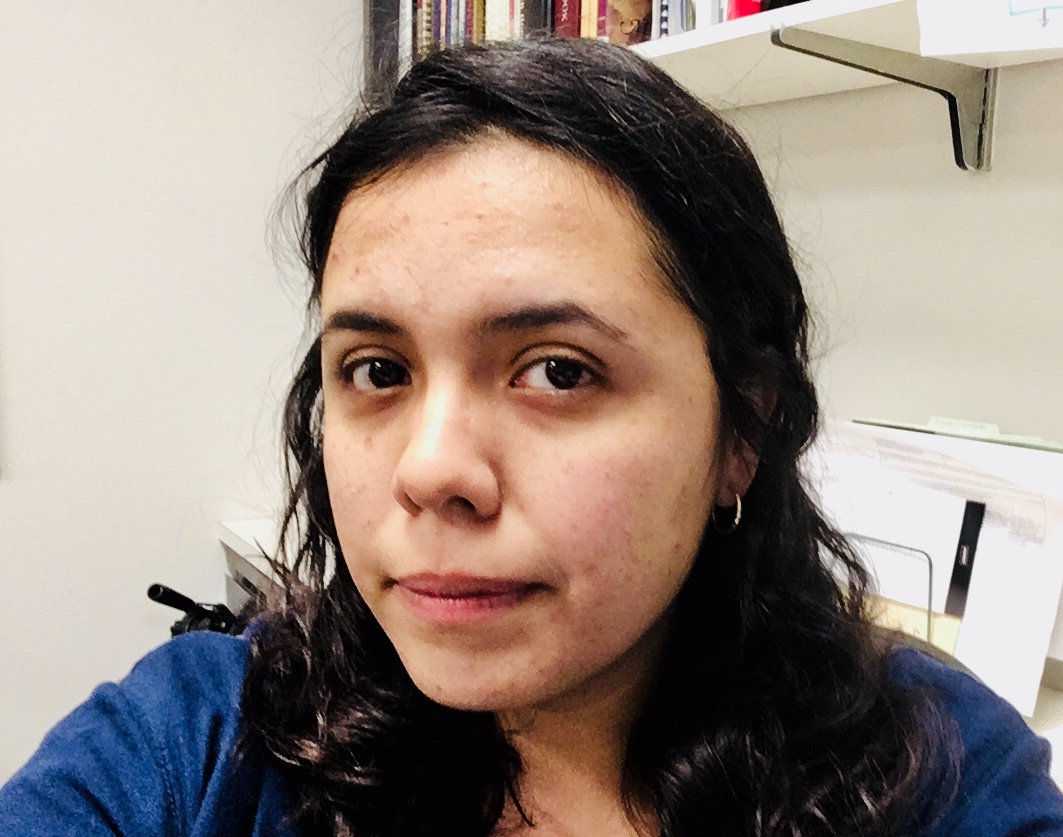 Christine Calvo is a Project Archivist at Gilder Lehrman Institute of American History in New York City. She oversees processing, cataloging, digitization, and housing of GLI's 20th century acquisitions. She received her MLIS with an Advanced Certificate in Archiving from Pratt Institute's School of Information and Library Studies in 2014. Her past work includes cataloging, and digitizing at New-York Historical Society, Time Inc., and Carnegie Hall, among other cultural institutions. Christine is focused on raising awareness of marginalized communities in archives. 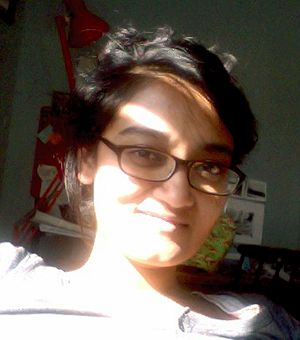 Anisha Gade is trained as an urban planner and researcher and has worked in community and economic development for nearly ten years. She holds Masters degrees in City Planning and Architecture from the University of California, Berkeley. Anisha believes strongly in the importance of public and community archives in documenting the complex, lived realities of minority and immigrant communities in urban space. Her aim is to help build institutions, mechanisms, and tools that give visibility to these stories. 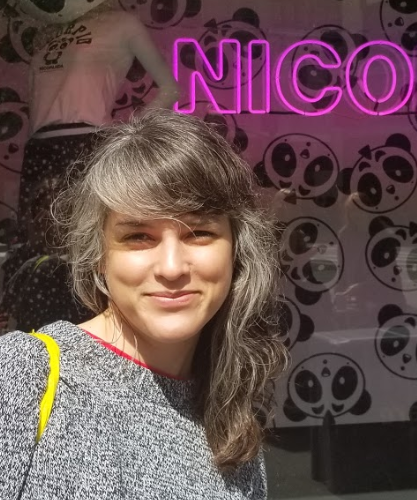 Nicolette Khan is an audio archivist with NPR’s Research, Archives & Data Strategy (RAD) team. She is currently working on a National Endowment for the Humanities funded project to digitize, preserve, and increase public access to the early years of NPR’s All Things Considered. She holds an MS in Information Science from the University of Texas in Austin and undergraduate degrees in English and Biology from the University of Illinois at Urbana-Champaign and the University of Akron in Ohio. 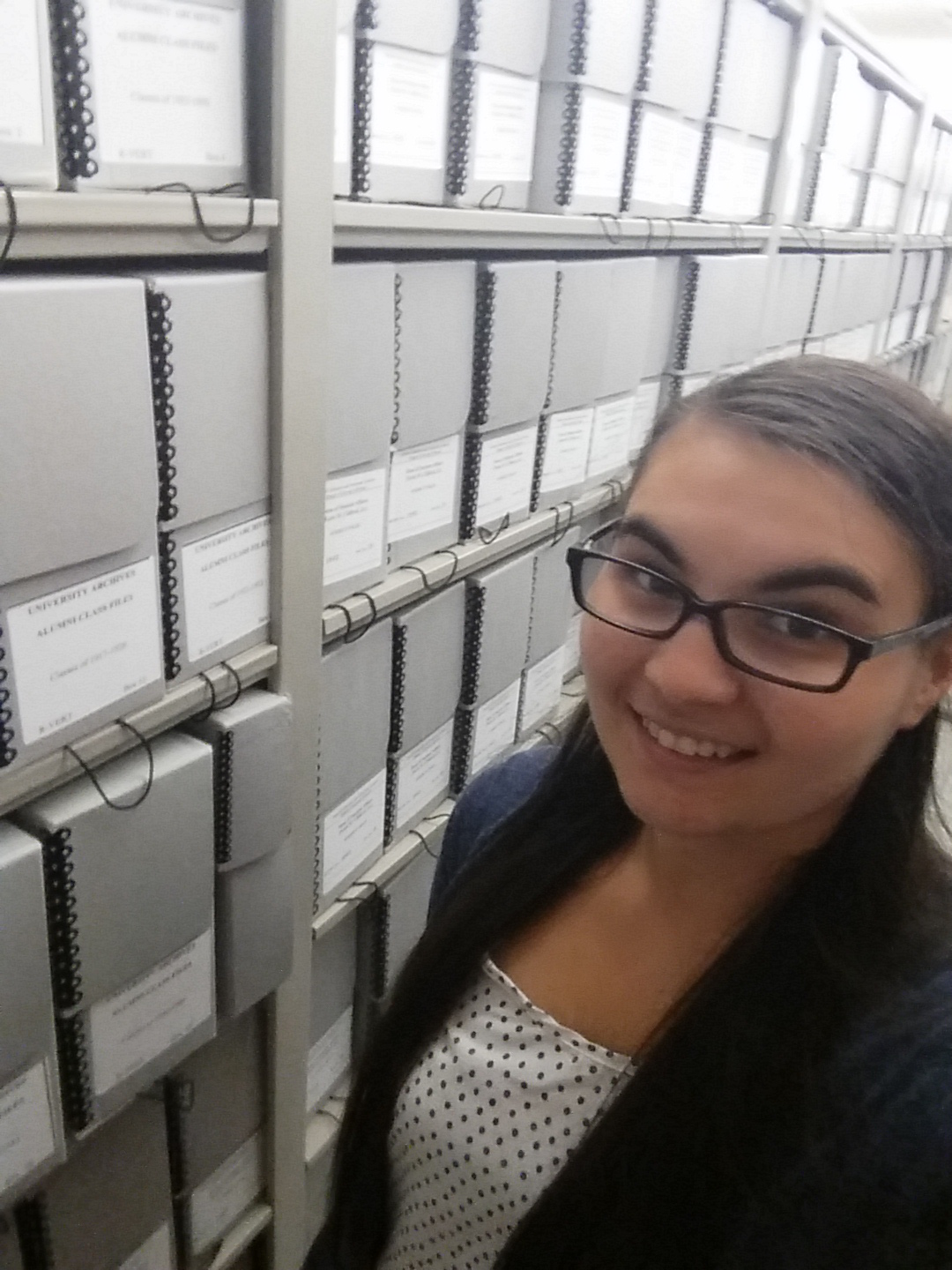 Tara Maharjan is the Processing Archivist at Special Collections and University Archives at Rutgers University. She holds Masters degrees from Simmons College in History and Library Science with a concentration in archiving. Prior to Rutgers, she worked as a Cataloger at the Internet Archive and a cookbook librarian for America's Test Kitchen. She is also the Director of Operations for The Asha Project, a non-profit group working in Nepal to help rebuild after the 2015 earthquake as well as provide scholarships to students and microcredit loans for women. 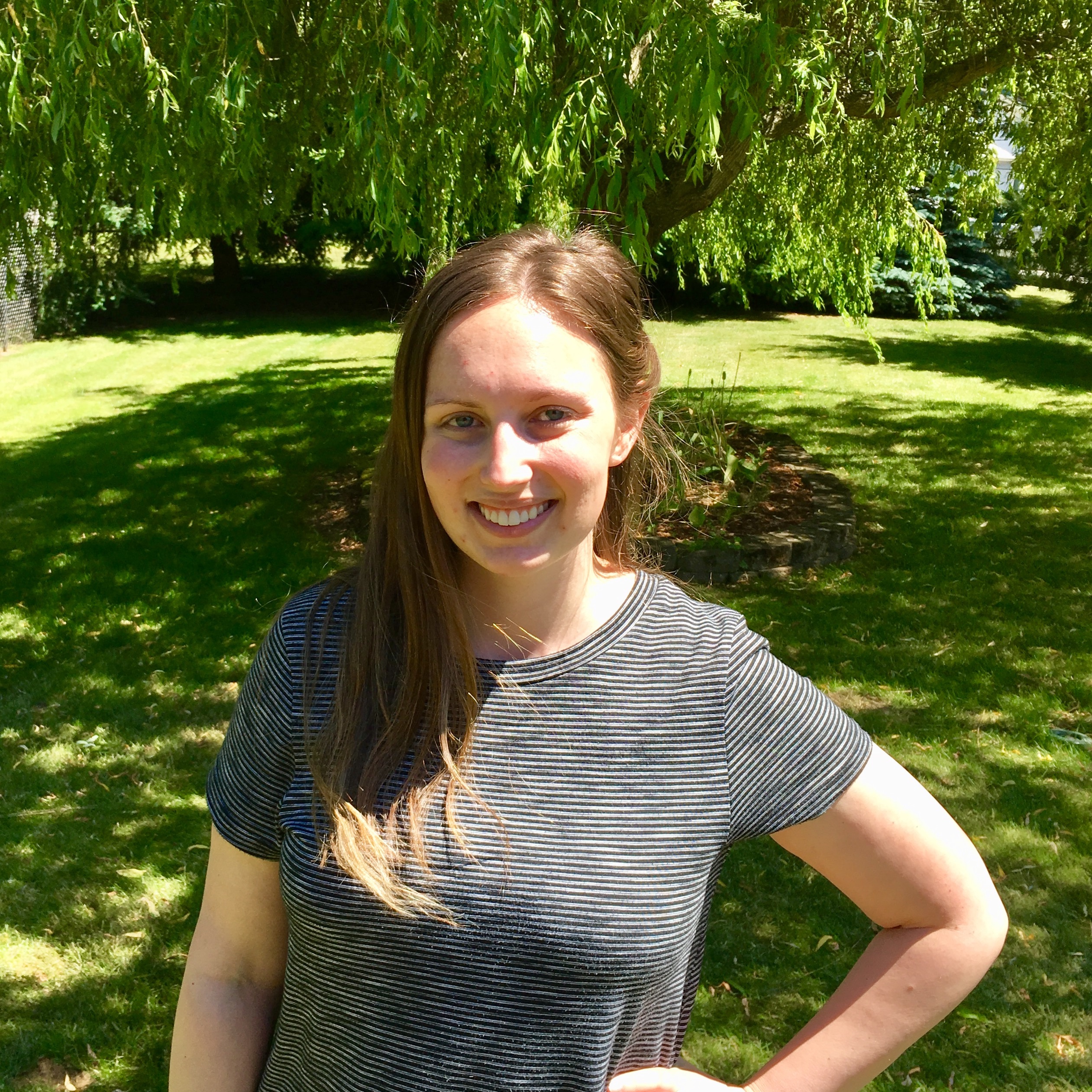 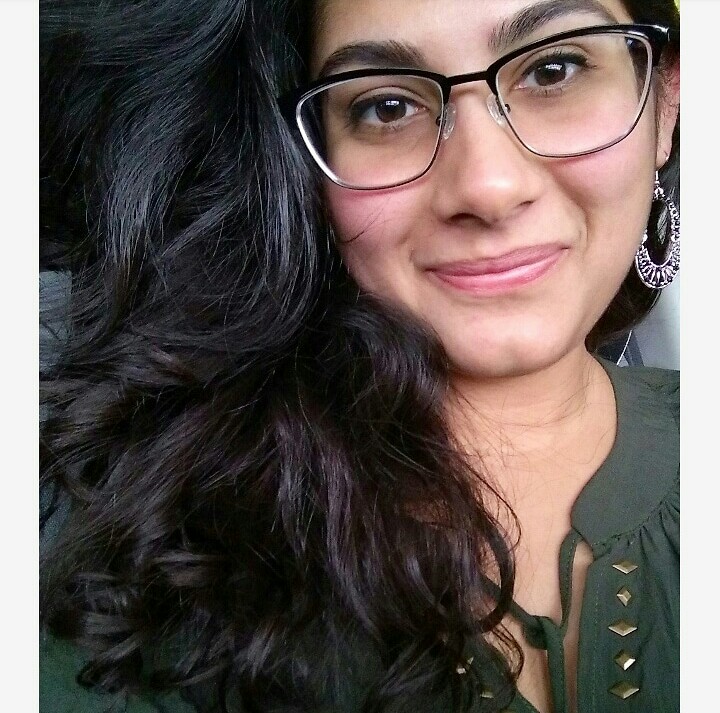 Saneea Sakhyani is a Public Historian and the co-founder of South Asian Youth in Houston Unite (SAYHU), a local feminist collective that empowers young South Asian Houstonians by creating spaces where they can engage with, learn, and effectively respond to complex social issues that impact their communities. She is the lead designer of SAYHU’s Preservation Project, which seeks to create awareness of and document the diverse lives of South Asians living in Houston and the wider U.S. South. Saneea completed her MA from the University of Houston; her ongoing research examines South Asian Diasporas through foodways, feminist theory, and im/migration. 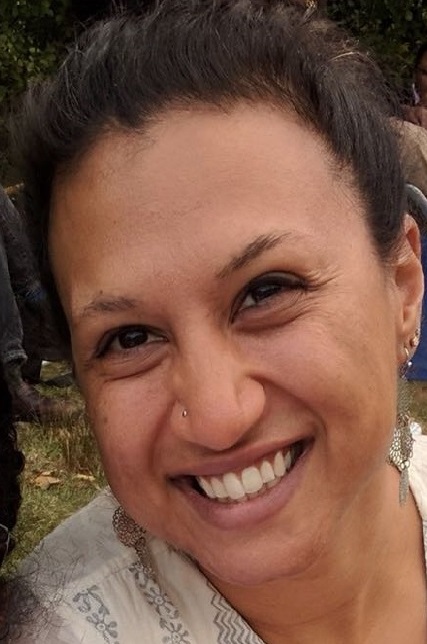 Uma Venkatraman is an anti-violence advocate with a background in History and Gender Studies from Oberlin College. She is originally from the Boston area and wrote a thesis focusing on South Asian feminist history in Boston; this project involved oral history interviews with South Asian activists from three different groups: South Asian Women for Action (SAWA), Saheli, and Muslim Community Link. Uma currently works as an Immigration Advocate at HarborCOV, Communities Overcoming Violence. She is committed to pursuing archival work as connected to social and racial justice and is excited to connect with other members of the Archivists Collective! 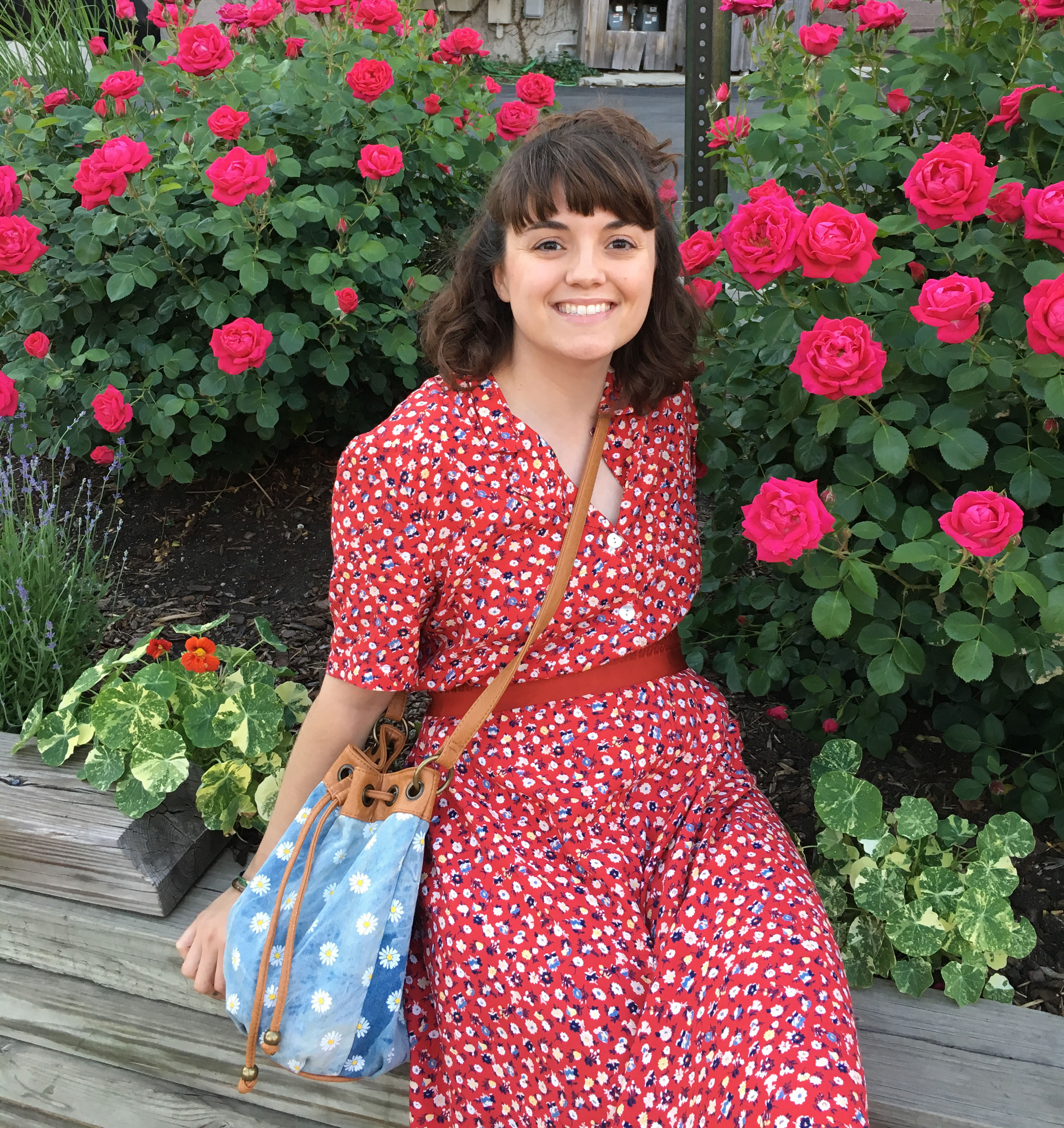 Autumn Wetli has worked in multiple roles at the University of Michigan Library since 2013. Currently based in Learning and Teaching, she manages staff and students working the Ask a Librarian reference service and also provides reference assistance at the desk, through one-on-one consultations, and virtually via email and chat. Autumn is pursuing her MLIS at Wayne State University and hopes to combine her interests in working both with the public and collections into a future career in an academic library or archive. Her interests include critical librarianship, exhibition studies, digital humanities, and feminist practices. 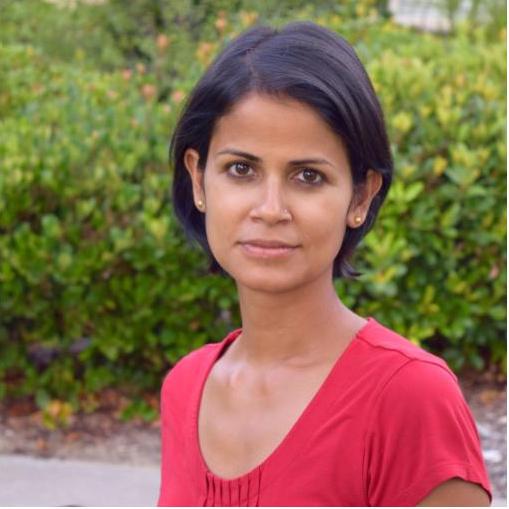 Aditi Worcester is the Processing Archivist at California State University San Marcos (CSUSM). She earned her archival stripes at the Texas State Library and Archives Commission, applied her training toward managing the community archive at the Escondido Public Library, and is now helping to make "stuff" accessible to researchers at CSUSM. Prior to getting her MSIS at the University of Texas at Austin, she produced video biographies for “ordinary” people interested in preserving their unique life stories for future generations.