The State of Statelessness


By Dashini Jeyathurai |
In August 1972, General Idi Amin Dada, then President of Uganda, completely transformed the lives of Ugandan Asians with a single pronouncement. 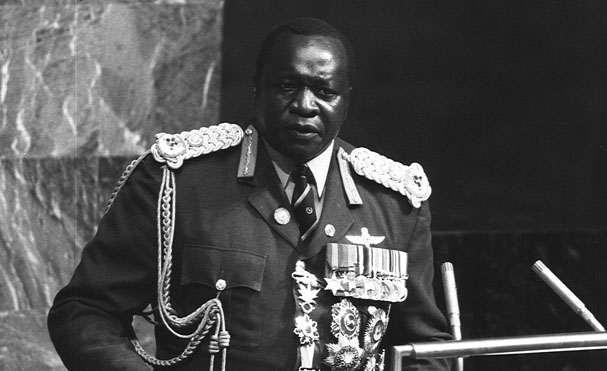 Claiming to have been inspired by a godly directive in a dream, Amin ordered the expulsion of the Asian minority in Uganda. Made stateless, Ugandan Asians travelled to the United Kingdom, Australia, Canada and the United States in search of new homes. Days before Amin’s edict, Peter Nazareth would publish In A Brown Mantle (1972), a novel that predicted with striking accuracy the rise of an Amin-like figure and his decision to expel the Asian minority. While this expulsion remains one of the most dramatic illustrations of anti-Indian sentiment, it was not by any means the only one for its time or the last one in recorded history.

Almost 10,000 miles away, the expulsion of Ugandan Asians created tremors for the Indian community in the island of Fiji where The Fiji Times published letters from readers applauding Amin’s actions (Prasad 200). 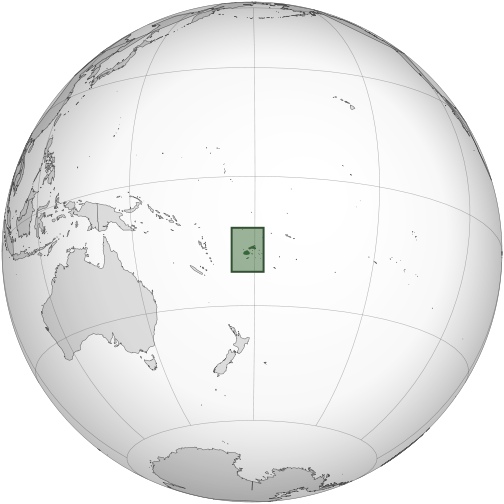 Many of the Indians that found themselves in these deeply tenuous positions across the globe arrived in these former colonial outposts as a result of the British empire’s prolific use of Indian labor. The British colonial administration turned to India as a source of labor in the days after the emancipation of slaves of African origin in 1834 (Pirbhai 2). After all, there was an economic imperative to manage the shortfall in labor. Indian indentured laborers travelled to then Malaya, Singapore, Burma, Trinidad, Jamaica, Suriname, Mauritius, Fiji, Guyana, South Africa, Uganda, Tanzania and Kenya. Once there, they worked in the rubber, sugar, oil and pineapple plantations or they were tasked to build railways or they staffed the lowest rungs of the colonial administration.

Increasingly, we see literary, filmic and artistic works that are attempting to put these earlier narratives of Indian labor and statelessness in British colonies in conversation with diasporic migrations to the United States, Australia, Canada and Britain. They powerfully point to the ways in which these varied phases of migration can and do bleed into each other. Mira Nair’s Mississippi Masala (1992) starring Denzel Washington and Sarita Choudhury tells the story of an interracial romance between an African American man and a Ugandan-born Indian woman living in a family-run motel in Mississippi. 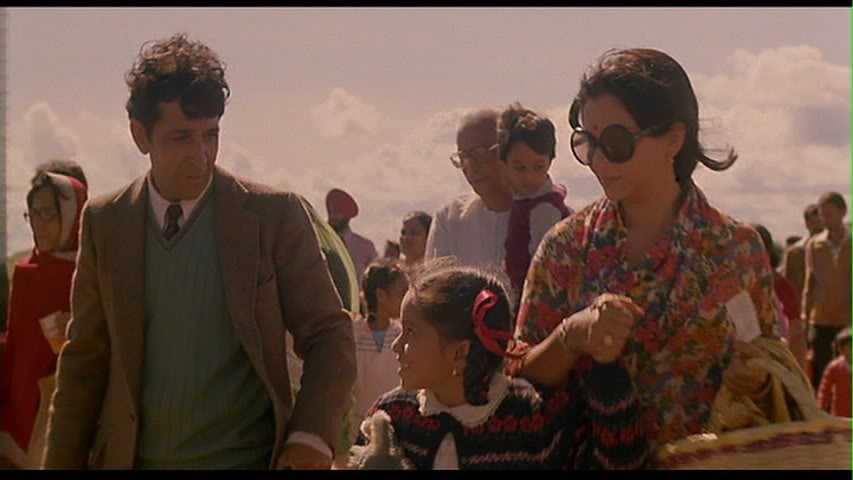 Yet, a poignant political backdrop of the film is her father’s seemingly endless wrangling with the Ugandan legal system in order to regain the property he left behind when they were forced to leave the country. Album Pacifica, a photographic project by Indo-Fijian artist Mohini Chandra (1997) beautifully slides between the history of Indian labor in the sugar plantations, the studios of Suva where Indian families had their photographs taken and her family’s migrations to Australia, England, and the United States. Mira Kamdar’s Motiba’s Tattoos (2000) bridges her grandmother’s unceremonious flight out of Burma and her own father’s ambitious move to the United States in the 1950s. Yasmin Ladha’s Blue Sunflower Startle (2010) intersperses her travels to Canada, South Korea and Delhi with flashbacks to her grandfather’s fears when President Julius Nyerere began steadily nationalizing property in then newly independent Tanganyika.

These are but few of the texts that attempt to capture longer and more nuanced histories of migration. In doing so, they invite us to consider the permeability of these multiple moments of Indian diasporic migration.

Pirbhai, Mariam. Mythologies of Migration, Vocabularies of Indenture: Novels of the South Asian Diaspora In Africa, the Caribbean, And Asia-Pacific. Toronto: University of Toronto Press, 2009. Print.

Prasad, Rajendra. Tears In Paradise: a Personal And Historical Journey, 1879-2004. Auckland, N.Z.: Glade Publishers, 2004. Print.
Dashini Jeyathurai grew up in Malaysia and Singapore before moving to the United States to pursue her B.A. in English at Carleton College. She is now a doctoral candidate in English and Women’s Studies at the University of Michigan.