Notes Toward a Prehistory

5 South Asian American Entertainers You May Not Know About

For more than a century now, South Asians in the U.S. have been appearing on stage, in film, and on television. But aside from a few notable exceptions, most of these figures have remained hidden from history. Here we've compiled a list of a few South Asian American entertainers you may not have heard of:

Reginald Lal Singh
Born in British Guiana in 1905, Reginald Lal Singh acquired a worldview which was shaped by a set of unique life experiences: his childhood spent living with the Macushi people in the British Guiana jungles, his early teen years spent under the tutelage of the Jesuits, his formal schooling in Syracuse, New York, and his many and varied work situations spent in hospitals, steel mills, tramp freighters and tanneries, in such far-flung locations as Labrador, 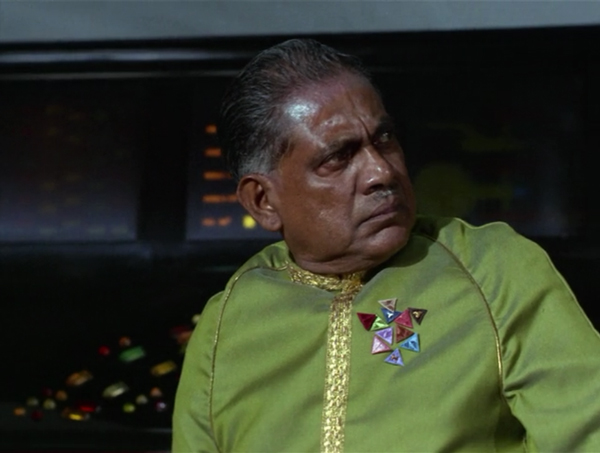 Japan, and Calcutta. A period of study with Krishna Menon in London led to Singh traveling all across the United States, speaking, writing and teaching about the urgent need for India’s independence. After independence, he changed course yet again, this time working for Hollywood both as an actor and as a technical advisor, appearing in Around the World In 80 Days, Ben Hur, and most notably in Star Trek as Captain Chandra. During this time, he helped found the India-America Society, and traveled widely as an “ambassador” for all things “Indian.” When Singh died in Los Angeles in 1970, he left behind as a legacy his dedication to freedom, justice and equality that shines through all his life's work. (Written by Sue Wolf)

Sahebjan
In late Fall 1880, a troupe of dancers from Bombay arrived in New York City, invited by the playwright Augustin Daly to perform during interludes of his latest opera. 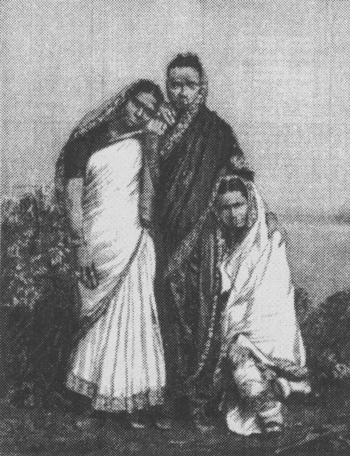 Described in the press as “Nautch women,” a few of the dancers -- who were managed by Abdoolally Esmailjee, and joined by male jugglers and snake charmers -- had already piqued the curiosity of President Ulysses Grant during his visit to Bombay in 1878. Despite the press' initial excitement about the dancers' residency in the city, the troupe faced extreme hardships and tragedy during their performances in New York City in January 1881, a story detailed in Priya Srinivasan's book Sweating Saris. All of the dancers -- Sahebjan, Vagoirba, Ala Bundi, and Oondabai -- were teenagers at the time. The eldest, Sahebjan, who also served as the troupe’s principle dancer and singer, gave birth to her son during the trip who died shortly after of typhomalaria. Ala Bundi contracted the same disease and died that February in the city. As Srinivasan explains, the story of Sahebjan and her troupe reminds us that part of the story of South Asian labor in America includes women who came abroad through contract visas, and that to ignore them is to create a partial picture of early South Asian America. (Source: Priya Srinivasan)

Bardu Ali
When he was refused service at a gas station in Jim Crow-era Georgia because of his skin color, Bardu Ali began to improvise: “You act like you don’t know who I am. Do you know who I am?” When the white station attendant admitted that he didn’t have a clue, Ali explained, “I’m Duke Ellington, that’s who.” Ali at least sort of looked the part; he’d been 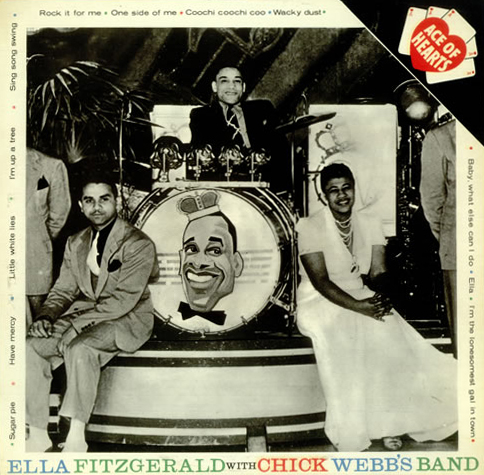 Image courtesy 'Tax Mahal Foxtrot'
driving a band of musicians from gig to gig in his luxurious three-thousand-dollar car. In the '30s, Ali was the bandleader of jazz giant Chick Webb’s orchestra, and by the time of his death in 1981, he had worked closely with Johnny Otis, Charles Brown, and Redd Foxx. Ali’s story is detailed in Vivek Bald’s Bengali Harlem, which uncovers the lost histories of the Bengali diaspora in the late-19th and early-20th century U.S. Born Bahadour Ali in New Orleans, Bardu was the son of Ella Blackman, an African American woman, and Moksad Ali, a Bengali-Muslim man, who had arrived in the U.S. in the late 19th century as a peddler from Hooghly. Bald writes, “Bardu quickly made a name for himself in black theatrical and music circles as a suave and crowd-pleasing emcee." Perhaps Bardu's greatest claim to fame was when he convinced Webb to hire a young and unknown Ella Fitzgerald as the band's singer, thereby launching her own prodigious career. (Sources: Bengali Harlem; Taj Mahal Foxtrot; John Chilton)

Sabu Dastagir
Born in 1924 in Mysore, Sabu Dastagir would go on to become one of the most famous Indian actors in the U.S. in the middle of the 20th century. 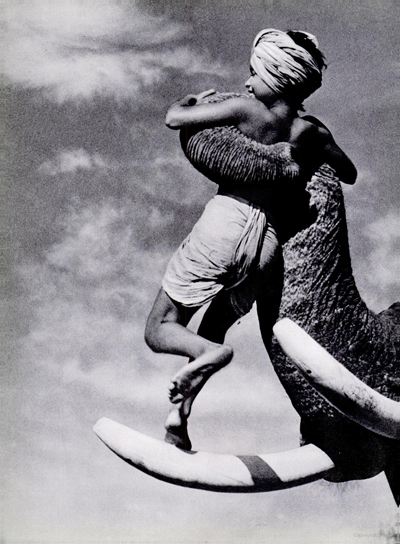 “Discovered” by a British film director while tending to elephant stables of the Maharajah of Mysore, Sabu, as he was known, was first cast as an elephant driver in Robert Flaherty's 1937 feature Elephant Boy. Over the next two decades, Sabu would continue to play exotic roles and become an international star, eventually starring in twenty-three films including The Thief of Baghdad (1940), where he performed alongside Rudolph Valentino, and The Jungle Book (1942), playing Mowgli. Sabu eventually received U.S. citizenship in 1944 after on accord of his veteran status; he enlisted in the U.S. Air Force as an aerial tail gunner, completing forty-two missions over the South Pacific. He died in 1963, at the age of 39. (Source: Priya Jaikumar)

Kuldip Rae Singh
Known as “Cool Dip” and the “Kashmirian Crooner,” Kuldip Rae Singh was a well-coiffed, 21-year-old med student at UCLA when he first got his break as a singer on television. 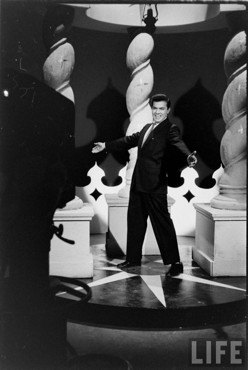 Invited as a contestant on Groucho Marx’s quiz show “You Bet Your Life,” Kuldip hammed it up for the audience, describing his birthplace as “the beautiful, romantic valley of Kashmir.” Egged on by Marx, Kuldip performed an impromptu version of “A Woman in Love,” which was allegedly so popular that he was signed by RCA records, granted his own feature in Life magazine, and invited to perform a duet with Natalie Wood. Kuldip was invited to appear again on Marx’s show, but his popularity did not last much longer in the U.S. In 1964, Kuldip eventually settled in Spain, where he continued his brief recording career, producing covers like “Goldfinger” and “Spanish Eyes.” (Source: ‘66 Spanish Garage)