I Used To Feel American


There Is No Liberation in Isolation

Thoughts on the "Indian Woman" in America


The More Things Change, the More They Stay the Same
By Julie Laut |
A few weeks ago my kids and I were wandering through the aisles of a big box store looking for a particular art supply they had pooled their money to purchase. 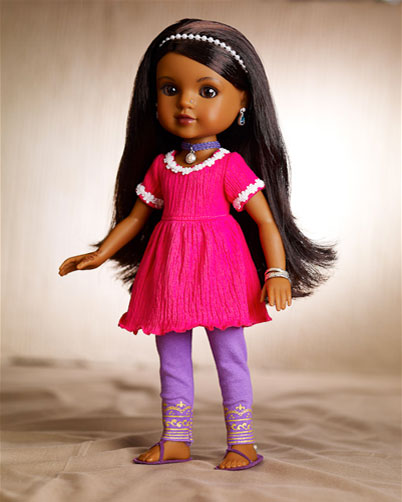 As they discussed what new and exciting creatures they were going to make with yet more tiny plastic beads that melt together when ironed, I took a moment to consider the toys surrounding us. Not much of a shopper anyway, I particularly dislike the toy sections of big box stores that seem to contain more bright, plastic, loud, battery-operated monstrosities than necessary. But on this particular day something out of the ordinary caught my eye. Sitting on a middle shelf in the doll aisle was Nahji and I simply had to bring her home with me. It was perhaps the first and only time I was the only one leaving the store with a toy. To the kids’ persistent question, “But what are you going to do with her?” I replied mysteriously, “I’m going to write about her.”

Nahji has a nose ring. Needless to say, it is unusual to find a doll with a nose ring on the shelf of an American toy store, even a dainty, clear jewel like Nahji’s. The front of the box confirmed my suspicion that Nahji was in fact from India—specifically, Assam. In addition to her nose ring she wears blue teardrop earrings, a purple choker, and sandals. A set of bangles decorates her left arm and the back of her right hand is decorated with a Mehndi design. A small booklet inside describes Nahji’s desire to have a “different life”: she is determined to get an education instead of picking tea like her mother or cleaning houses like her sister. You can also follow her in daily journal entries on the Hearts to Hearts™ website.

Nahji entered my line of vision at the perfect moment. Contemplating my first blog entry for SAADA, I had been composing a rather academic overview of 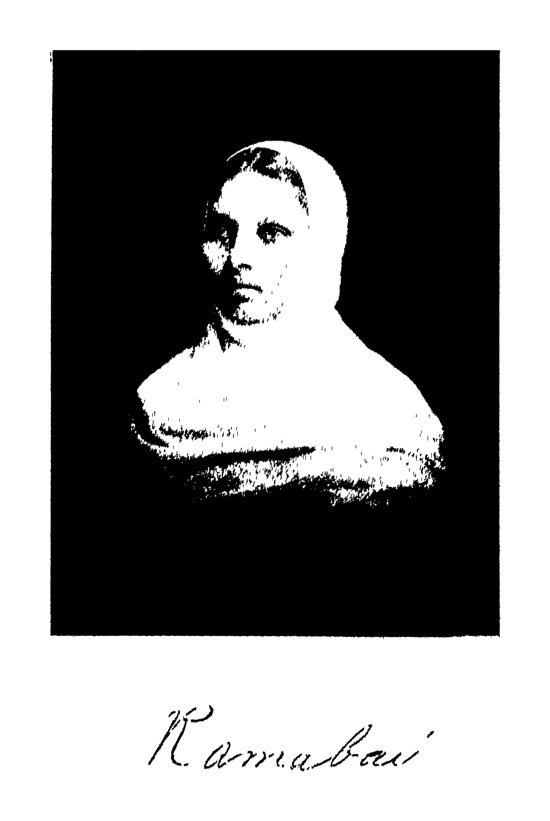 Indian women travelers in North America over the last century and a half that I believe should be a part of SAADA’s archive. First we should have documentation about Pandita Ramabai (1858-1922), an intellectual, academic, Christian convert, and women’s rights advocate, who traveled in the United States between 1886 and 1888 where she finished her widely-read book, The High-Caste Hindu Woman, to fund her trip (Burton 83). Perhaps more well-known is Sarojini Naidu (1879-1949), who spent time in the U.S. in 1928 as part of her transnational tour to counter the racist and pro-imperialist propaganda spread through Katherine Mayo’s 1927 Mother India (Sinha 103-104). Too few people are familiar with Kamaladevi Chattopadhyaya (1903-1988), a one-time protégé of Naidu, who spent eighteen months in North America (1939-41) speaking out against imperialism and racism, and networking with social reformers, Indian activists, and women’s rights activists (See Laut and Slate). And I planned to end with a short description of my current research on Vijaya Lakshmi Pandit (1900-1990), Jawaharlal Nehru’s sister, who led the Indian delegation to the United Nations in 1946, was the Indian Ambassador to the U.S. and Mexico from 1949-1951, and served as the first female president of the UN General Assembly in 1952 (See Lloyd). Remarkable women all.


Julie Laut is a Doctoral Student at the University of Illinois, Urbana-Champaign, where she studies global South Asian mobilities and the history of the British Empire. Her dissertation project is a cultural analysis of India and postcoloniality at the United Nations.