Early footage of South Asians in the United States


By Manan Desai, Samip Mallick |
In 1914, a Japanese-American farmer named George Shima commissioned a film crew from Japan to capture his California home and farm. ...the camera captures what might be the first footage of the early generation of South Asians in America.Shima was, by that time, a man of certain wealth and stature -- he was already known as the “Potato King” of California, for his vast agricultural empire in the Stockton-Sacramento delta (producing 80% of California’s potato crop), and he had become the first president of the Japanese Association of America, five years earlier.

The film is a grainy, black-and-white sequence, cut with Japanese title cards that dryly describe the footage (“A Drive on the Levee Road,” “The Potato Harvest,” “Hay Bailing,” and so on). 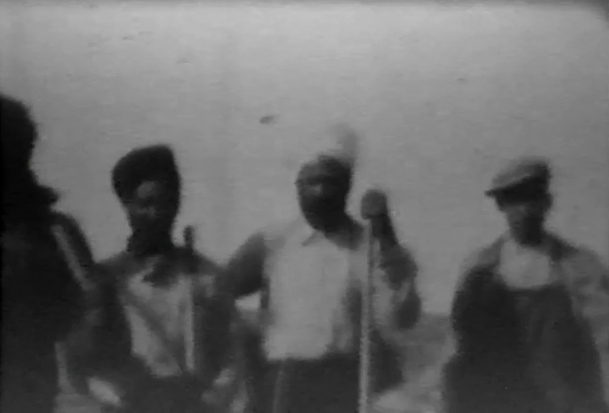 In what follows, however, the camera captures what might be the first footage of the early generation of South Asians in America. A narrator announces “Migrant laborers from India” (1:09), and the camera focuses on men in straw hats and white shirts, quickly tilling the fields. 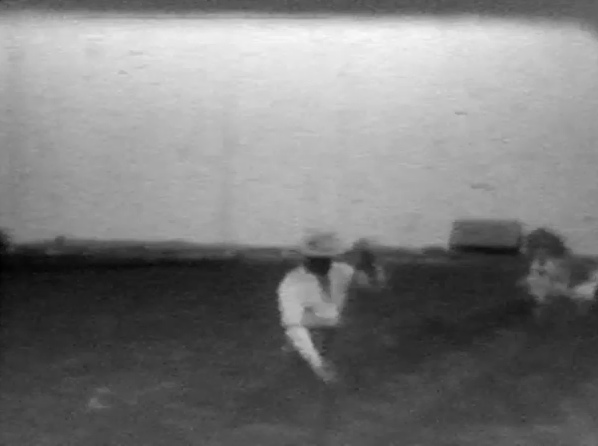 Soon after, a section on “Onion Fields” (1:21) shows footage of six men – a few in turbans, a few in caps – posing before the camera.

The film is interesting not only for capturing this early history “in motion,” but because it speaks to just how entangled the histories of Asian Americans (South and East) were in the early 20th century.