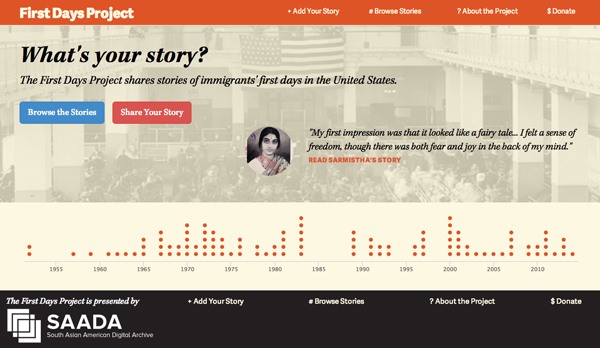 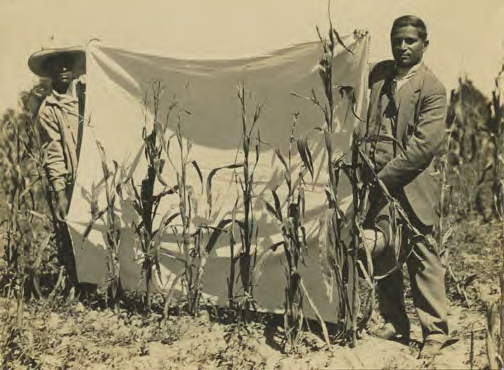 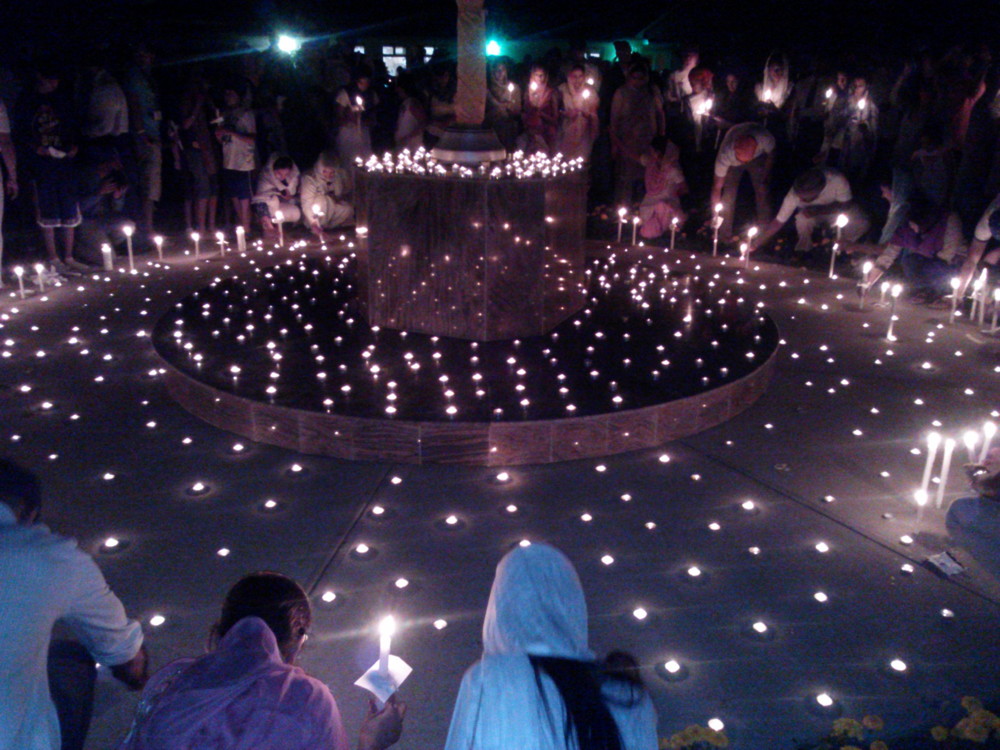 The Luce-Celler Act of 1946 was a bill proposed by Republican Clare Boothe Luce and Democrat Emanuel Celler in 1943 and signed into law by President Harry Truman on July 2, 1946. The act allowed a quota of 100 Indians to immigrate to the United States per annum. It also permitted Indian nationals already residing in the U.S. (of whom there were approximately 2,500-3,000 at the time) to become naturalized American citizens.
Read more