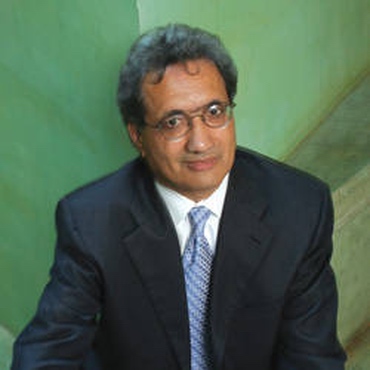 DESCRIPTION
Rajinder Manhas was born in the Punjab province of India in 1948 into a very large and close-knit joint family, just after the wake of the Partition of India and Pakistan. He spent his childhood and many years of his schooling in that area before moving to Chandighar to join the Punjab Engineering College, where he majored in Aeronautical Engineering Mr. Manhas came to Seattle in 1973 to study at the University of Washington. After completing his Master’s of Industrial Engineering, he began a successful career in the banking industry working over the next 17 years at Security Pacific Bank Northwest and Rainier National Bank. In 1993, Mr. Manhas was drawn to the public sector and became Director of Facilities Maintenance and Development for the Seattle Department of Parks and Recreation. He went on to serve as the Deputy Superintendent of the Seattle Water Department and eventually as the Director of Field Operations for Seattle Public Utilities. He joined Seattle Public Schools in 2001 as Chief Operating Officer and was appointed Interim Superintendent in June 2003. The School Board permanently appointed Mr. Manhas as Superintendent in October 2003. He has been instrumental in restoring the fiscal integrity to the District and is widely credited for instilling a sense of hope and healing among staff in the wake of a financial crisis. Mr. Manhas retired from his position in July 2007. He lives in Lake Forest Park, WA with his wife Asha and has one son, Amitoz and one daughter Simran.